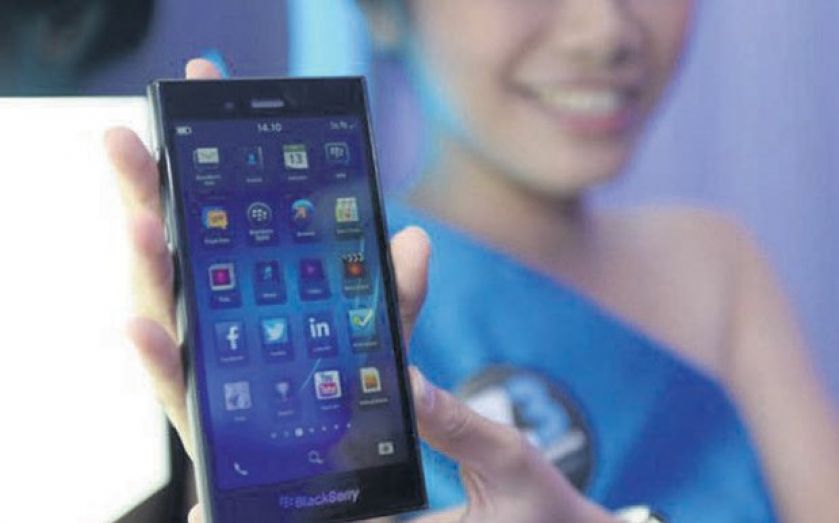 Telecoms firm BlackBerry sent its shares back down by more than 16 per cent in after hours trading last night, after denying that it had engaged in talks with Samsung about a multi-billion dollar buyout.

While BlackBerry denied that talks had taken place, the firm did not comment on whether an approach had been made.

A source said Samsung was offering an initial price range of $13.35-$15.49 per share, representing a premium of 38 per cent to 60 per cent over the current trading price, which jumped almost 30 per cent in the final two hours of Wall Street yesterday to $12.59.