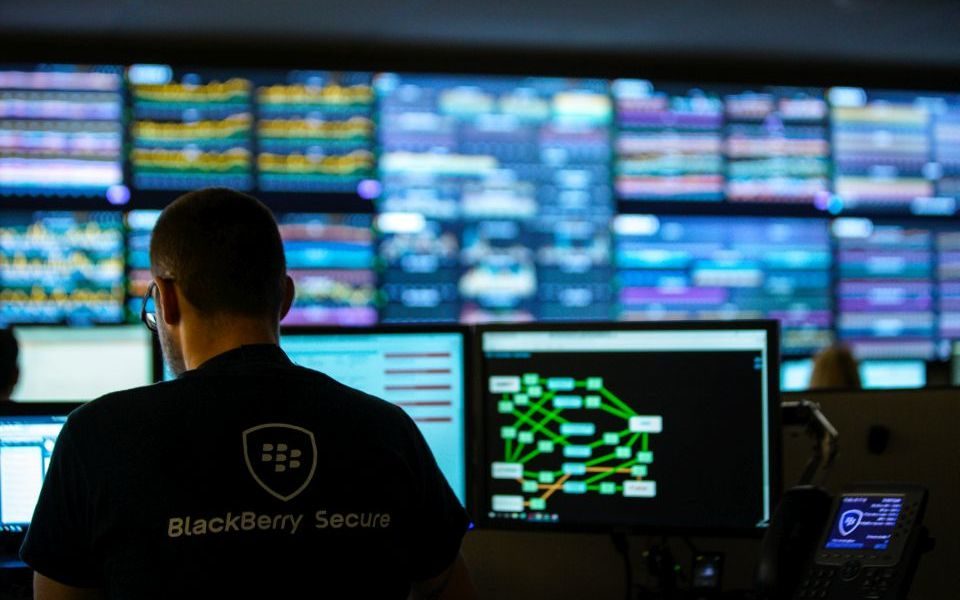 Blackberry has completed its $1.4bn acquisition of US artificial intelligence company Cylance.

The deal will drive forward the development of Blackberry Spark, the Canadian company’s secure communications platform for the Internet of Things.

Cylance will continue to operate as a separate business unit within the firm, it was reported as the deal was announced in November last year, and will be led by current chief executive and founder Stuart McClure.

Blackberry chief executive and chairman John Chen said: “Today Blackberry took a giant step forward toward our goal of being the world’s largest and most trusted AI-cybersecurity company. Securing endpoints and the data that flows between them is absolutely critical in today’s hyperconnected world.

“By adding Cylance’s technology to our arsenal of cybersecurity solutions we will help enterprises intelligently connect, protect and build secure endpoints that users can trust.”

Founded in 2012, Cylance uses artificial intelligence and machine learning in cyber security software which can predict and prevent both known and unknown threats to businesses. It has more than 3,500 active business users, including more than 20 per cent of the Fortune 500.