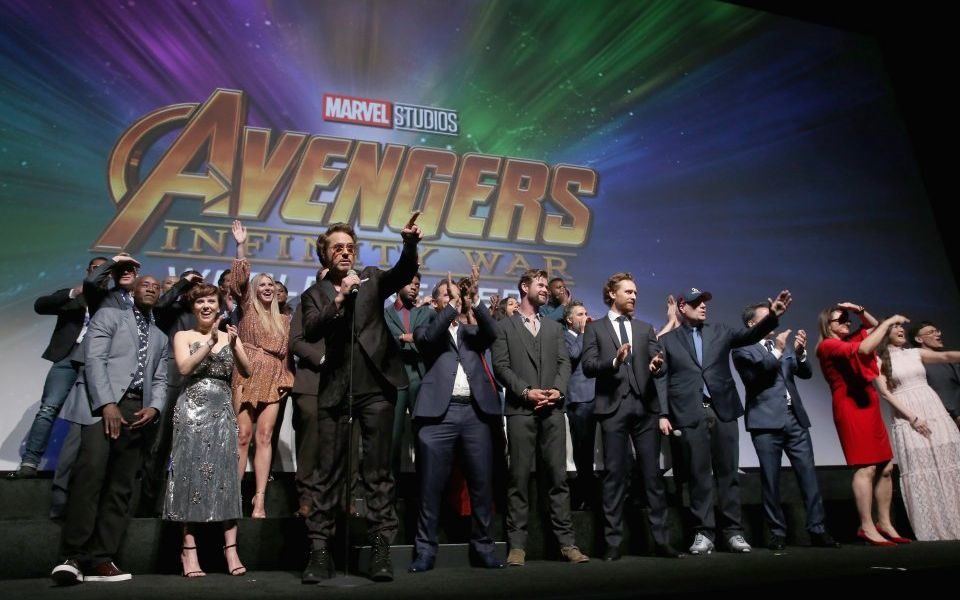 It’s fair to assume that for Marvel fans sitting down to watch the recently released Avengers: Endgame, their first thought won’t be what it teaches us about digital disruption – they’ll be wondering how the dream team will defeat the Mad Titan Thanos, and who will still be standing when the credits roll. However, with two thirds of C-suite executives believing that disruptors could destroy 40 per cent of Fortune 500 companies – akin to the 50 per cent of life lost when Thanos snapped his fingers at the end of Infinity War – there may be a business case for expensing your cinema trip. Here’s some help with your pitch.

‘You should’ve gone for the head’ – Thanos

Thor learns in Infinity War that he needs to be more strategic in tackling his opponent: aiming for Thanos’ body, not his head, allows the villain to wipe out half of existence. When facing the single-minded focus of disruptors, your response needs to be as well-planned as theirs. So whether you leverage “day one” thinking, or run “kill the company” exercises, get planning. As Black Panther’s sister Shuri says: “Just because something works doesn’t mean it can’t be improved”.

‘In times of crisis, the wise build bridges’ – T’Challa

In Avengers-land, when the team divides – Infinity War sees Iron Man in space and Captain America in Wakanda – things go bad, fast. Teamwork makes the dream work, and survival may mean breaking down silos. Explore new collaboration methods, like Google’s Design Sprints, or Spotify’s structure of squads, tribes, and guilds. If the Avengers can hold it together, then you can too.

Disruption isn’t just about hitting the competition with better tech. For example, Thor’s new weapon Stormbreaker doesn’t deliver the decisive blow he hoped. As Jeff Bezos puts it: “Invention is not disruptive. It is customer adoption that is disruptive.” So make sure that you’re using tech to build stronger user solutions. Apple’s first iPhone didn’t just focus on throwing the hardest tech punch, but on sneaking past Nokia and Blackberry and straight into people’s hearts. Just like Loki.

‘If we’re going to win this fight, some of us might have to lose it’ – Hawkeye

Just as Dr Strange intentionally – we can only assume – sacrificed himself in Infinity War, survival may mean tough choices. As an example, earlier this year Nintendo’s new president suggested that he’d be open to moving away from the home console business, even after the success of the Switch. Hold nothing sacred but the things that are truly sacred.

Disruption on the scale of Thanos’s snap may feel unlikely, but as Bill Gates warned, “we always overestimate the change that will occur in the next two years, and underestimate the change that will occur in the next 10”. If you’re not yet committed, heed the words of L’Oreal’s Stephane Berube: “You need to operate changes when business is going well, not the day you start losing customers”. But beware: once you’ve managed to pin down your opponent in order to wrestle away their advantage, avoid distractions. Pulling a Star-Lord and lashing out can mean that a short-term reaction will cost you a long-term victory.