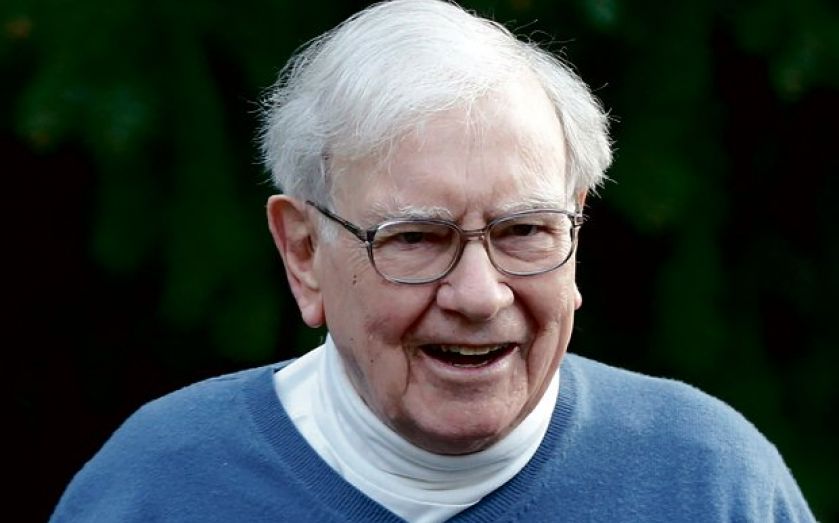 ENGINEERING firm IMI rose to the top of the FTSE 100 yesterday morning, as it unveiled the sale of two non-core assets to Warren Buffett’s Berkshire Hathaway for $1.1bn (£690m).

Investors were warmed by the board’s proposal to return £620m to shareholders and contribute the remaining £70m to the IMI UK pension fund.

The sale of IMI’s beverage dispense and merchandising divisions – which together make up its retail dispense business – to Berkshire Hathaway subsidiary The Marmon Group, is expected to be completed in early 2014.

“We got a very good price for the business,” chief executive Martin Lamb, who leaves IMI next year after 13 years at the helm, told City A.M.

“The beverage business serves retail rather than industrial clients so the synergy opportunities were more limited. The disposal leaves IMI with a flow control business that is entirely focused on industrial end markets, which generates good returns for us.”

Lamb said that IMI would be targeting acquisitions rather than further disposals over the next few years and remained unperturbed about the political standoff in the US, which is IMI’s largest single market.

“Despite what’s happening in Washington, I think the US market is in reasonable shape,” he said. “Shale gas is stimulating growth there.”

JP Morgan and Citi are advising IMI on the disposal to Berkshire Hathaway and the proposed return of cash to shareholders.

The JP Morgan team is being headed up by Ed Byers, Mark Breuer and James Thomlinson.

Byers, who is shortlisted for Dealmaker of the Year at this year’s City A.M. Awards, advised engineer Invensys on its £3.4bn sale to Schneider Electric earlier this year.

Breuer was one of five JP Morgan executives to make the board in 2008, after moving to the firm as part of Cazenove in 2004. He advised DS Smith on its acquisition of Sweden’s SCA Packaging last year and acted for George Wimpey on its merger with Taylor Woodrow.

Thomlinson is vice president at JP Morgan, having moved to the UK M&A division in March 2011. He has been at the bank since 2006, during which time he worked across the consumer, retail and healthcare sectors.

The Citi team is being led by James Bardrick, who is co-head of corporate and investment banking for the Europe, Middle East and Africa region and Andrew Seaton, who is head of UK corporate broking. Seaton advised soft drinks company Britvic during its failed merger merger talks with rival AG Barr this year.