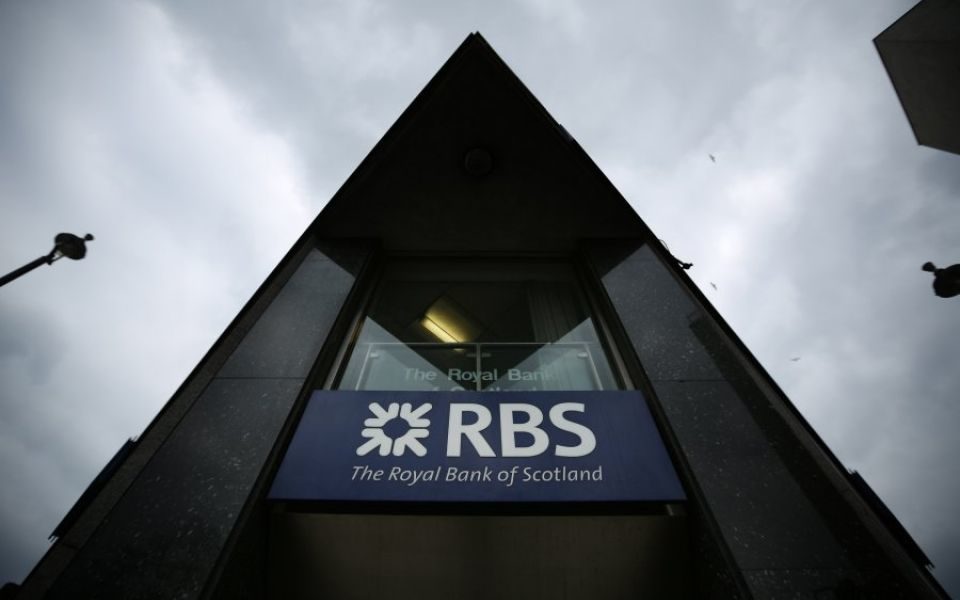 Banks have begun tempting businesses to switch away from Royal Bank of Scotland as part of a scheme to boost competition in the sector.

As a condition of RBS’ £45bn government bailout during the financial crisis – £350m of a state aid package has been provided to eleven other banks to help them attract firms.

The money has been used to develop business banking offers better than those currently on the market.

Those six, along with Arbuthnot Latham, Hampden and Handelsbanken have all gone live with new offers this morning.

Monzo and Nationwide, who were chosen despite not having a business account offering, will join the scheme once they have developed business banking.

RBS has actively begun promoting the nine banks on its own website and its business clients will be able to explore their offers.

Santander said it had hired 300 new people to its business banking team and set up a dedicated hotline to support firms through the transition.

Managing director of Santander Business Sue Douthwaite said: “It is a really exciting opportunity to bring more competition to a market which for too long has been dominated by a few big players.”

“SME decision-maker customers will be able to access a diverse range of offers from a broad selection of organisations.”

Last week £280m was awarded to Metro, Starling and ClearBank, in another pot of the RBS competition fund designed to allow banks to grow their services.