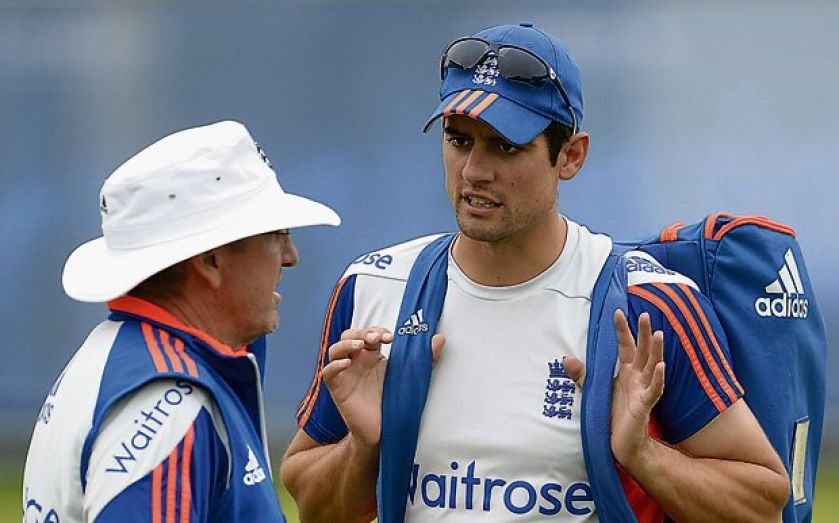 SKIPPER Alastair Cook has vowed to attack Australia with the same vigour which saw England annihilate the Ashes holders in the series opener when the second Investec Test at Lord’s gets underway today.

The hosts surged into a 1-0 lead after mauling Australia by 169 runs inside four days at Cardiff, as they bid to regain the urn which was so mercilessly snatched from their grasp 18 months ago.

England failed to win a single Test match against Australia at Lord’s between 1934 and 2009, although they have recorded convincing victories in the past two series, a trend Cook believes will only continue by playing offensive cricket.

“I think it is important that we don’t sit back and protect the lead. We can’t do that, certainly not against Australia,” said Cook, who expects all-rounder Moeen Ali to recover from a side strain to take his place in an unchanged line-up.

“We have made a big effort with this series not to worry about what Australia do. It is about our attitude and approach. If we can get near the standards of Cardiff we will be a tough team to beat.”

Despite England’s convincing start and Australia facing a number of selection dilemmas, Cook is keen to play down his side’s prospects of assuming the tag of favourites in the series.

“It’s always nice to be underdogs isn’t it? Australia are probably favourites, they’ve only got to retain I suppose,” added Cook. “But series are not played on paper, it’s what people deliver.”