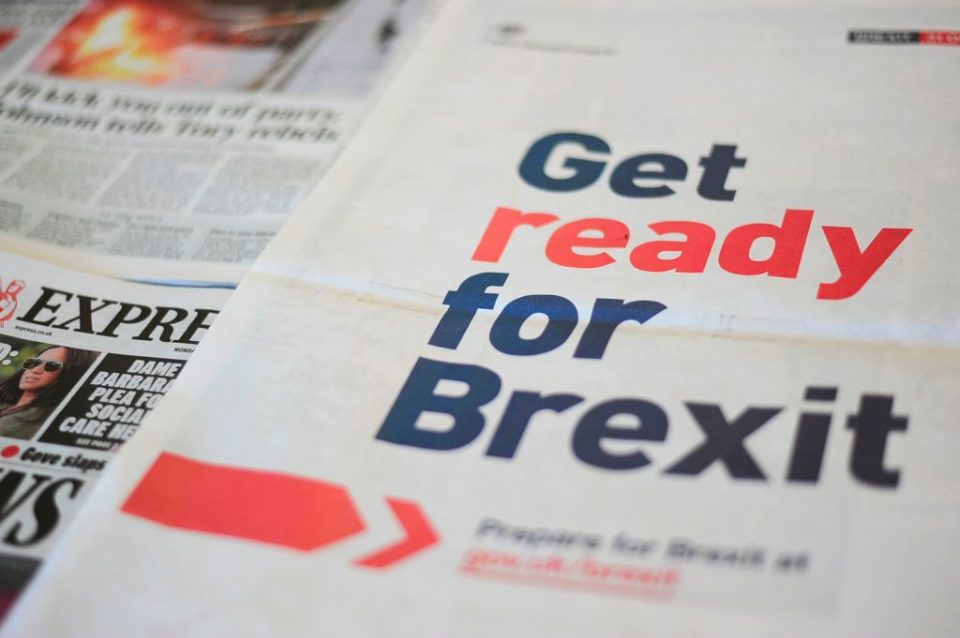 Broadcaster ITV and outdoor advertising giant JCDecaux could be set for a revenue boost as the government launches its £100m Brexit public information campaign.

Analysts at Liberum said the two companies were likely to benefit from additional ad spend due to the ‘Get ready for Brexit’ ad campaign, which launched with a new website yesterday.

The £100m campaign, which will include social media, TV and billboard adverts, is designed to encourage Brits to prepare for leaving the EU on 31 October.

Liberum said that while all media publishers will benefit, the traditional formats of TV and outdoor advertising were likely to receive the majority of the additional advertising spend.

The brokers said they expected 30 per cent of the total budget to be allocated to TV and 10 per cent to outdoor, with ITV and JCDecaux named as beneficiaries due to their dominant positions in their respective sectors.

The expected revenue boost will be a welcome windfall for ITV, which has been battling a decline in advertising revenue as more viewers turn to streaming services such as Netflix.

The broadcaster’s advertising revenue fell five per cent in the first half of the year. However, the government campaign, combined with the Rugby World Cup this month, could help ITV beat its guidance for the third and fourth quarters.

By contrast, outdoor advertising has enjoyed a recent run of strong form, as new digital formats and concerns about online brand safety have prompted more businesses to opt for the medium.