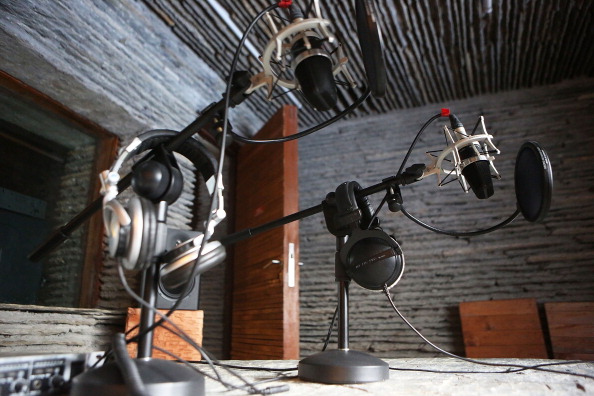 Advertising spend rose 4.2 per cent year-on-year thanks to strong growth in the video on-demand, online display and online radio sectors.

The figures, published by industry bodies the Advertising Association and Warc, mark the twenty-third consecutive quarter of growth.

It comes amid a boom for commercial radio stations, which reported their highest ever listener numbers in the first quarter.

“As the radio business evolves to stay ahead in the digital era, it’s no surprise we are seeing growth in radio’s online advertising revenues, as the medium develops an ever richer offering to advertisers,” said Siobhan Kenny, chief executive of Radiocentre, which represents commercial radio stations in the UK.

“For example, the additional data-led targeting opportunities available through internet connected devices enable broadcasters to deliver advertising messages tailored to individual listeners. This, coupled with the levels of trust listeners still have in radio, bodes well for the future.”

“These figures are testament to the resilience of UK advertising during an uncertain period for business, leading up to the original Brexit date,” said Advertising Association chief executive Stephen Woodford.

Cinema also beat expectations to grow 12.3 per cent compared to the first quarter last year. However, the decline in print advertising continued over the quarter, with national news brands and magazines both suffering a drop in ad spend of more than seven per cent.