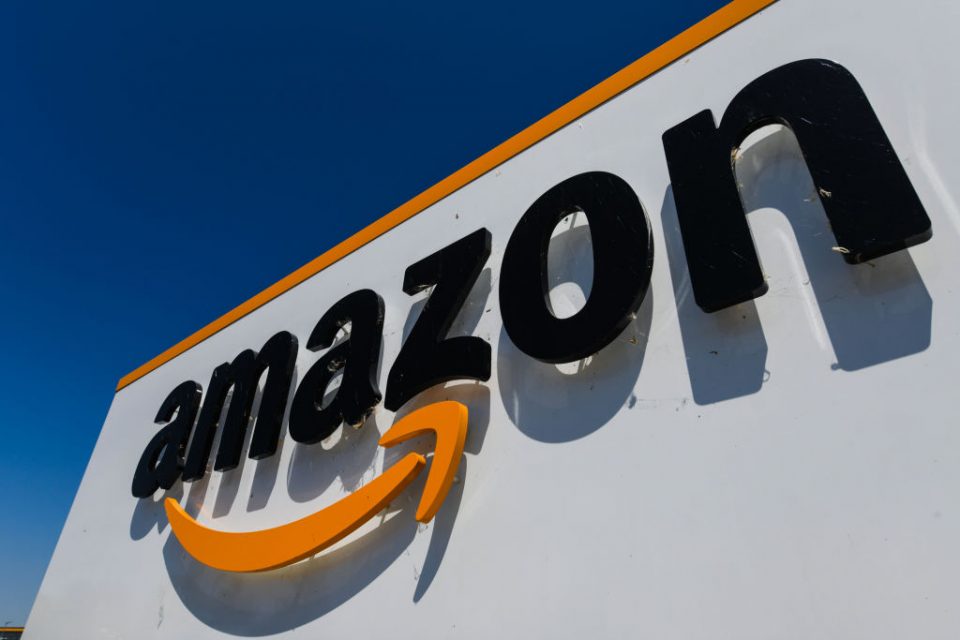 Online retail giant Amazon increased its dominance of the UK e-commerce market this year, according to the latest research.

The next largest player in the UK, which is the world’s third biggest e-commerce market behind China and the US, was Ebay with a 9.8 per cent share.

Supermarket giants Sainsbury’s, Tesco, and Asda owner Walmart followed with 4.6 per cent, 4.5 per cent and 3.9 per cent respectively, according to research from Edge by Ascential.

Completing the top five was John Lewis, with a 3.6 per cent share of the UK’s e-commerce market.

The research forecast that e-commerce’s share of chain retail will continue to rise in the UK, expanding from 21 per cent in 2019 to 26 per cent by 2024.

Edge by Ascential director Nick Everitt said that “UK retailers are under serious pressure to revolutionise their omnichannel experience in 2020”.

“This is all the more crucial as pure-play online platforms such as Amazon and eBay continue to expand and dominate in the UK market, driving third party operations that give greater control to brands selling on the platform but open up fierce competition and require care and attention from those selling in the marketplace,” he said.

“Finding the right balance between a sophisticated online offering and an engaging in-store presence is a key aspect to sustaining success.

“However, it’s important that retailers focus on their entire offering across the supply chain in order to meet the needs of consumers, whilst preparing in advance for impending challenges like Brexit along the way.”