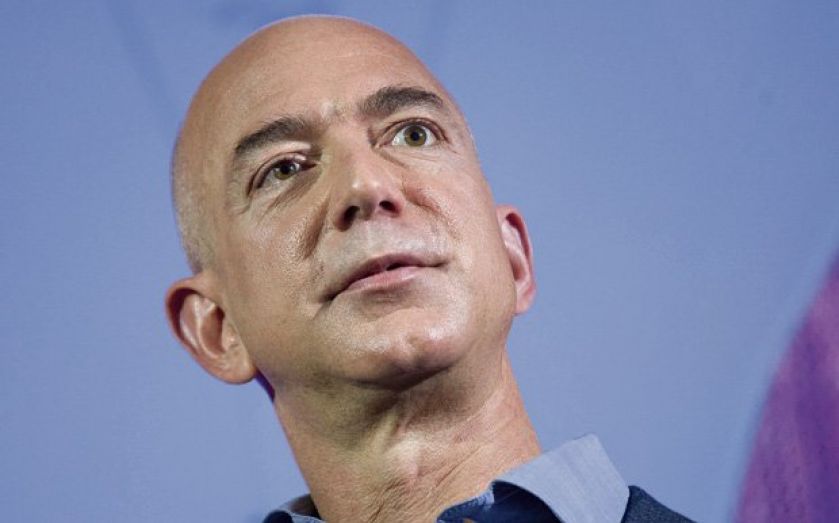 AMAZON customers will soon be able to pick up parcels from railway stations as part of a new deal between the online retail giant and Doddle, the click-and-collect joint venture between Network Rail and Travelex millionaire Lloyd Dorfman.

Doddle is currently running a pilot operation at Milton Keynes station, with plans to expand the service to 300 stations and high street shops in Cannon Street, Woking, Bromley South, Brighton and Chelmsford.

Last year Amazon was in talks with Transport for London to use its tube stations as collection points in London.

Dorfman and Network Rail are investing £24m in Doddle in an attempt to capitalise on the boom in online shopping and growing trend of customers wanting to click-and-collect packages ordered online.