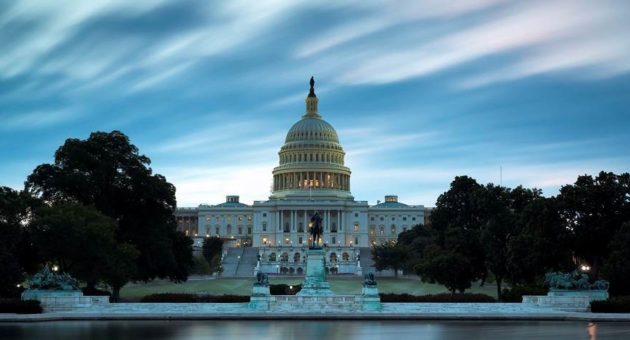 US midterm elections: Is gridlock good? 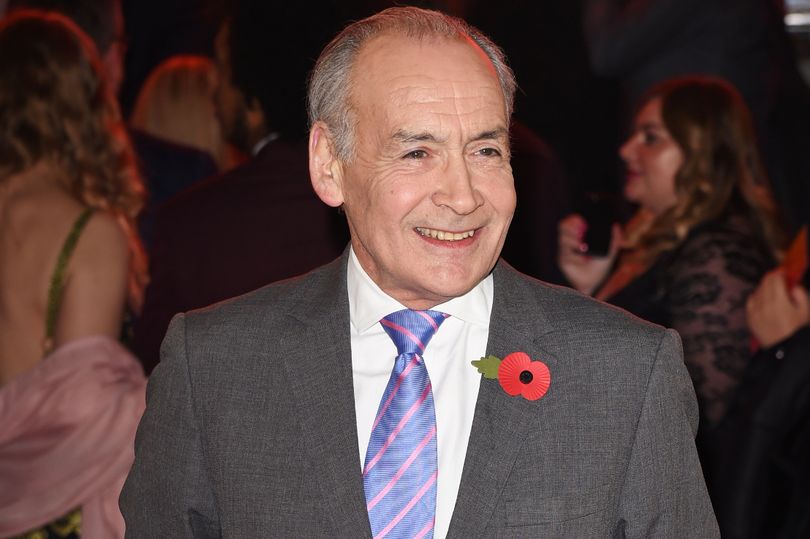 Last week this column made way for my interview with Sadiq Khan, so I didn’t have the chance to write about the outrageous treatment of broadcaster Alastair Stewart.

In the week since, the veteran journalist has maintained a dignified silence, but the chorus of support from friends, colleagues and strangers has grown ever louder.

To recap, Alastair was dismissed by ITN after a Twitter user complained about one of his tweets.

During an online debate, Britain’s longest serving newsreader drew on a quote from Shakespeare to express exasperation at his opponent’s stance.

The offending verse included the phrase: “Dress’d in a little brief authority Most ignorant of what he’s most assur’d — His glassy essence — like an angry ape plays such fantastic tricks before high heaven.” The subject of this barb was Martin Shapland, a black man who objected to the ape reference. The rest is history.

I could offer you hundreds of words in defence of Alastair — starting with the obvious point that he has used the same “ape” quote before when locking horns with others online.

I’m proud to say he’s a dear friend and the notion that he deliberately fired off a racist attack is utterly incompatible with his character.

The idea is absurd. Normally, after an online-shaming, the subject is thrown to the wolves, but in Alastair’s case the outpouring of respect and affection from colleagues (young and old) was immediate and sincere. I know it has lifted his spirits. Broadcasters from other channels also jumped to his defence, as did viewers.

Ultimately, Shapland issued a statement saying he would have settled for an apology and did not intend to get his online opponent fired. But ITN’s social media policy prohibits conduct that could damage the brand, and under such rules Alastair was shown the door.

What a pity, not just for Alastair but for all of us, that cooler and wisers did not prevail.

Tesla shares have been on quite a ride, but what’s driving it? The company’s stock has more than doubled in value since the start of the year, making life difficult for shortsellers.

They got some relief on Wednesday when shares fell nearly 20 per cent. Steve Eisman, the investor portrayed by Steve Carell in the Big Short, described the valuation as inexplicable, adding the stock has “cult-like aspects to it” and advising investors to “walk away”.

Have you ever accidentally copied someone into an email?

I don’t think I have, but still I felt for Stanley Johnson — father of Boris — yesterday, after he relayed a message from the Chinese ambassador to environment minister Zac Goldsmith, and accidentally copied a BBC journalist into the recipient list.

Johnson Sr was reporting Chinese concerns that the UK hasn’t been supportive enough during the virus outbreak. Dads can be so embarrassing.

Various news outlets reported on a survey last week claiming to show that London’s status as a financial centre has fallen. We didn’t run the story. We’ve run other stories claiming to show something similar so my objection wasn’t to the apparent findings, but to the reliability of this poll.

It didn’t look right. So I was interested to read this week that Anthony Masters, an ambassador for the Royal Statistical Society, felt the same.

His critique was robust and damning, and the lesson is not to run a story just because you like the headline.

The world of City PR just got another Rudd — as former home secretary Amber Rudd joins Teneo, which is already home to the former Number 10 communications chief Craig Oliver.

Amber’s brother Roland is the founder and chairman of Finsbury. Doubtless they all have much to offer their clients, just not in the field of referendums.

Amber and Craig were heavily involved in the official Remain campaign while Roland failed in his subsequent bid to bring about a second vote.