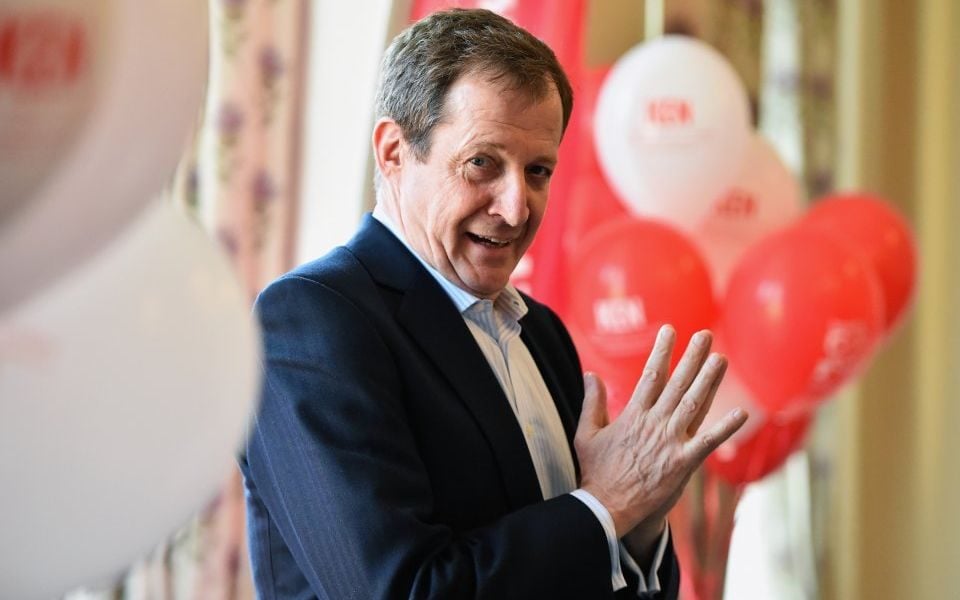 The Labour party is set to review its decision to expel Alastair Campbell, a senior MP said today.

Read more: DEBATE: Was it right for Labour to expel Alastair Campbell?

Shadow attorney general Shami Chakrabarti told BBC Radio 4’s Today programme: “Now there will be a review, which is appropriate.

“I don’t want to cut across this review, I’m not part of that process. I would not like to see this drag on.”

Campbell, who served as former Prime Minister Tony Blair’s spin doctor under the New Labour government, was booted out of the party earlier this week.

Labour top brass said the decision was taken after Campbell revealed he had voted Liberal Democrats in the EU elections.

Chakrabarti added: “Political parties have rules about people who support other parties, but I hope this case will be reviewed.”

Campbell confirmed he voted for the Lib Dems due to the party’s anti-Brexit stance in last week’s European elections.

Jeremy Corbyn’s Labour party suffered a huge blow in the elections, which critics claimed was down to the party’s lack of consensus on whether or not to oppose Brexit.

Labour won just 10 seats in the European parliament, and 14.1 per cent of the vote.

In contrast, the Lib Dems and the Green party won 16 and seven seats, respectively.

Read more: Tories and Labour in a spin after disastrous EU election results

Campbell has pledged to appeal against the decision.