DEBATE: Was it right for Labour to expel Alastair Campbell because he voted for the Liberal Democrats? 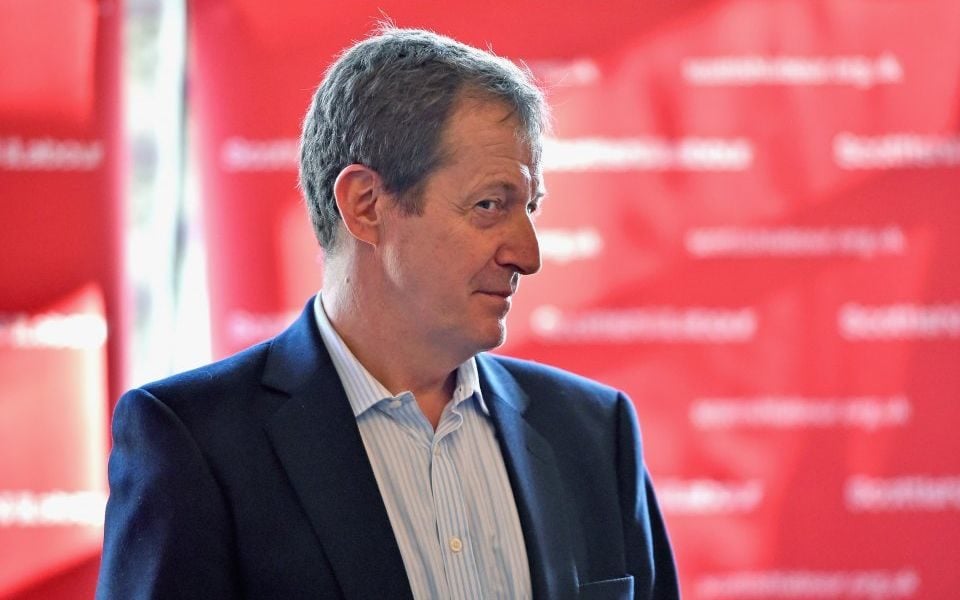 Was it right for Labour to expel Alastair Campbell because he voted for the Liberal Democrats?

James A. Smith, author of Other People’s Politics: Populism to Corbynism, says YES.

In 2016, in an attempt to prevent Jeremy Corbyn from being re-elected, Labour party officials began invoking obscure rules about conduct deemed irreconcilable with party membership.At great expense, the social media of Corbyn-supporting members was trawled, and people were expelled for having been rude about councillors, for posting on Facebook that they “f*cking love the Foo Fighters”, and – most commonly – for having supported the Greens in previous elections.Some of us felt that modern party membership should allow for some promiscuity, and that defectors should be welcomed. We were overruled.Now, due process requires that Alastair Campbell is expelled for publicising his vote for the Lib Dems.Beyond that, we should remember that the Iraq War is a human tragedy, built on bigger lies than the Brexit vote. Those who have found their judgement so impaired by their feelings about Brexit that they now plead special treatment for one of its architects need to take a look in the mirror.Read more: Alastair Campbell expelled from the Labour Party

Labour’s expulsion of Alastair Campbell reveals a party struggling with its priorities.The argument is that Campbell directly broke Labour’s rules, although Mike Creighton – Labour’s former head of compliance – has since disputed this. It may well be a grey area in terms of Labour’s internal governance.But what is not a grey area is this: the Labour party cited its rulebook and expelled Campbell for voting Lib Dem just a day after he announced it. In contrast, it took two years for Labour to reluctantly expel the Momentum vice chair for her antisemitic remarks.Moreover, a week after nine MPs left Labour citing antisemitism in the party as the reason for their defection, the MP Chris Williamson told activists that Labour – a party under investigation by the Equality and Human Rights Commission – had been “too apologetic” about the prejudice towards its Jewish members. A party which can dip into its rule book to expel Campbell more easily than Williamson is not a party with its priorities in order.