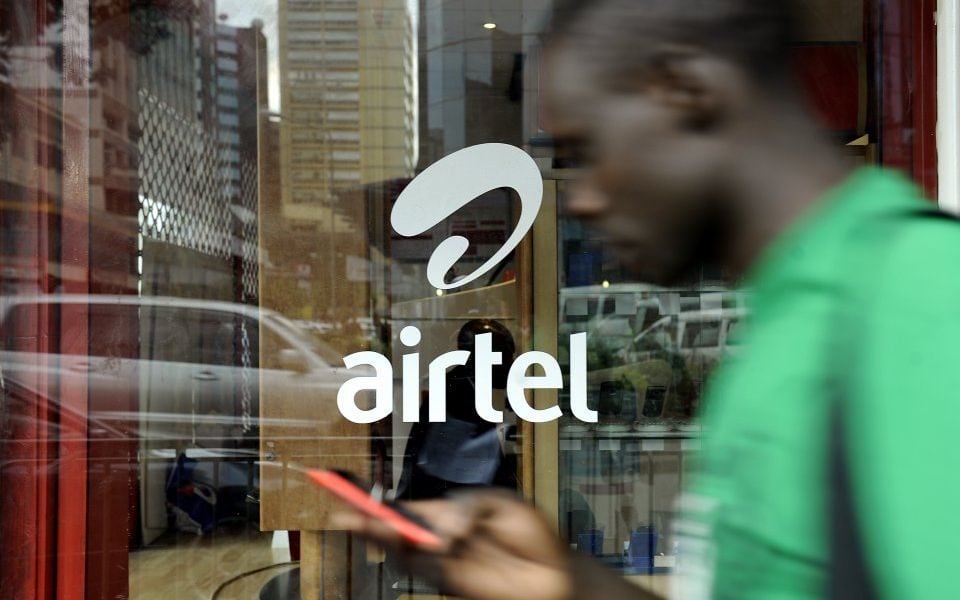 The telecoms group, which is owned by Bharti Airtel of India, could raise up to $1bn (£790m), Reuters reported, in a float that could value the business at around $5bn.

The company said today that it was targeting premium listing on the main market of the London Stock Exchange in which at least 25 per cent of its shares would be freely floated.

Last year it raised $1.25bn from six investors including Warburg Pincus, Softbank and Temasek, valuing the business at $4.4bn.

The company is also considering listing shares on the Nigerian stock exchange.

Airtel has a presence in 14 countries in Africa, serving 98.9m subscribers and 14.2m mobile money customers at 31 March.

In the year to 31 March the company posted revenue of just over $3bn and operating profit of $734m.

Raghunath Mandava, chief executive of Airtel Africa said: “The 14 countries where we operate offer strong GDP growth potential and have young and fast-growing populations, low customer and data penetration and inadequate banking infrastructure. These fast-growing markets provide us a great opportunity to grow both our telecom and payments businesses.”