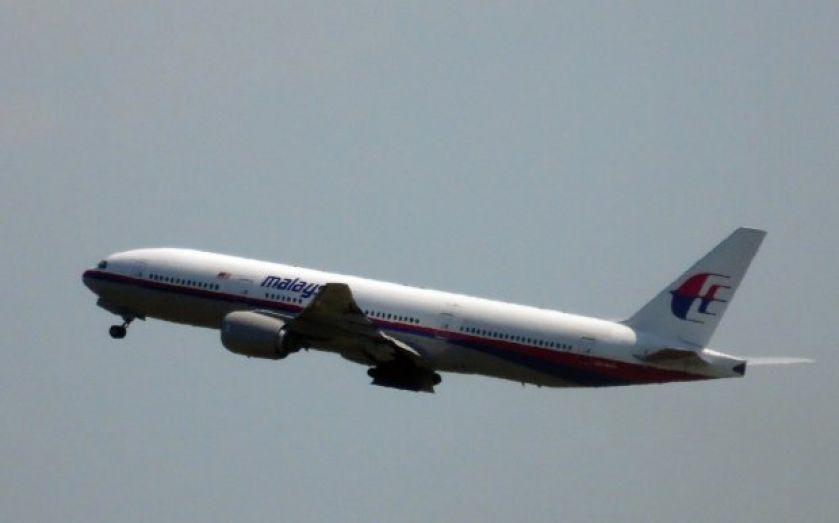 Several airlines have now confirmed that they are avoiding Ukrainian airspace after a Malaysian Airlines jet crashed in eastern Ukraine.

Flight MH17 came down near the Russian border, in the Donetsk region of Ukraine, earlier today.

The UK's Department for Transport (DfT) has told aircraft already in the air to avoid Ukrainian airspace.

A spokesperson said that "flights already airborne are being routed around the area by air traffic control in the region".

"Pilots around the world have been advised to plan routes that avoid the area by Eurocontrol, the European organisation for the safety of air navigation," said the DfT.

Airline KLM has said that as a precautionary measure it "avoids flying over concerned territory", while Virgin says that it is re-routing a "small number of flights" to avoid the area. Lufthansa flights are "to fly a wide detour around east Ukrainian airspace with immediate effect".

A spokeswoman for British Airways has told Reuters that the airline's planes are not using Ukrainian airspace, with the exception of one once a day service between Heathrow and Kiev. British Airways is keeping that service under review, but highlighted that Kiev is several hundred kilometres from the site of the MH17 crash.

A quick look on @flightradar24 and you can see the move away from Ukraine airspace pic.twitter.com/lS3OI5O8Ug