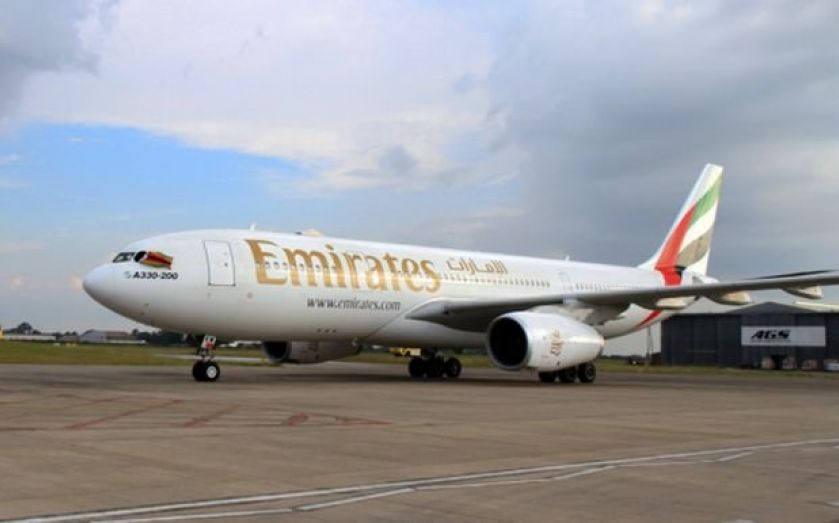 Emirates Airline has said that it is stopping flights over Iraq because of Islamic militants on the ground.
In an interview with the BBC, it said that was taking “precautionary measures” and "working on alternative routing plans for flights using Iraqi airspace".
The decision was made following the crash of Malaysian Airlines flight 17 in eastern Ukraine after it was shot down by pro-Russian separatists on the on 17 July, killing 298 people onboard.
The Dubai-based airline said that it has already started re-routing some flights following the incident, but it added that it will take a few days for the re-routing to be completed.
“We are closely monitoring the situation along with international agencies, and will never compromise the safety of our customers and crew," Emirates said.