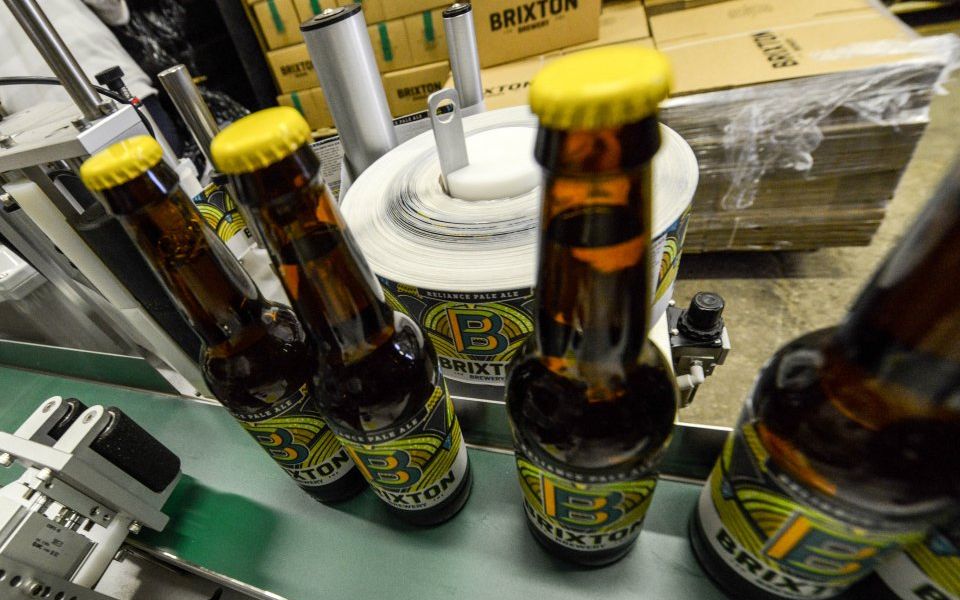 The British economy has surprised experts time and time again in recent years, as unemployment has continually hit new lows. Yet the flipside of this miraculous fall in jobless numbers has been a truly dire slump in productivity growth – a slowdown which threatens the UK’s place at the top table among the world’s big economies.

Over the decade since the financial crisis first began productivity, measured as output per hour per worker, has barely grown, holding back wage growth with it. Britain’s top-tier companies are world-beating, but we also have a “long tail” – longer than Germany and France – of firms missing out on the Fourth Industrial Revolution.

Economists call it a productivity problem, or a puzzle, but it is, in reality, a whole host of interrelated issues, stretching from patchy infrastructure, to relatively poor training, to ultra-loose monetary policy which has the side effect of keeping weaker “zombie” firms alive.

Read more: UK productivity growth is still lower than it was before the financial crisis

New proposals to be published today by the Institute of Directors (IoD) are aimed at reanimating some of those zombies. The business group is calling for a “productivity allowance” which would give tax relief for investment in efficiency-raising technologies such as cloud computing, automated machinery and machine learning. Supporting knowledge transfer between firms through mentoring for small businesses, as well as through increased leadership training, are also key recommendations. And perhaps most importantly, the IoD highlights the need for a concerted and integrated approach from government to what amounts to one of the defining challenges facing advanced economies.

The report is part of a drumbeat from businesses for action: the British Chambers of Commerce and the Confederation of British Industry will both call for extra investment incentives ahead of the Budget on 29 October. The rewards for catching up after the last decade are massive: reducing the gap between the weakest and strongest firms could alone boost UK productivity by 13 per cent – and raise around £270bn in GDP, according to the Bank of England’s chief economist Andy Haldane.

There have been welcome signs that the government is taking it seriously, most recently appointing Haldane himself to head a body with productivity in its remit. Yet anyone with a glancing appreciation of Whitehall knows that commissions, councils and quangos can be the places where good ideas go to die. Bucking that trend, and delivering policies targeted at this most pressing problem would benefit all of us – and remind the country and the Conservative party that Brexit is not the only game in town.