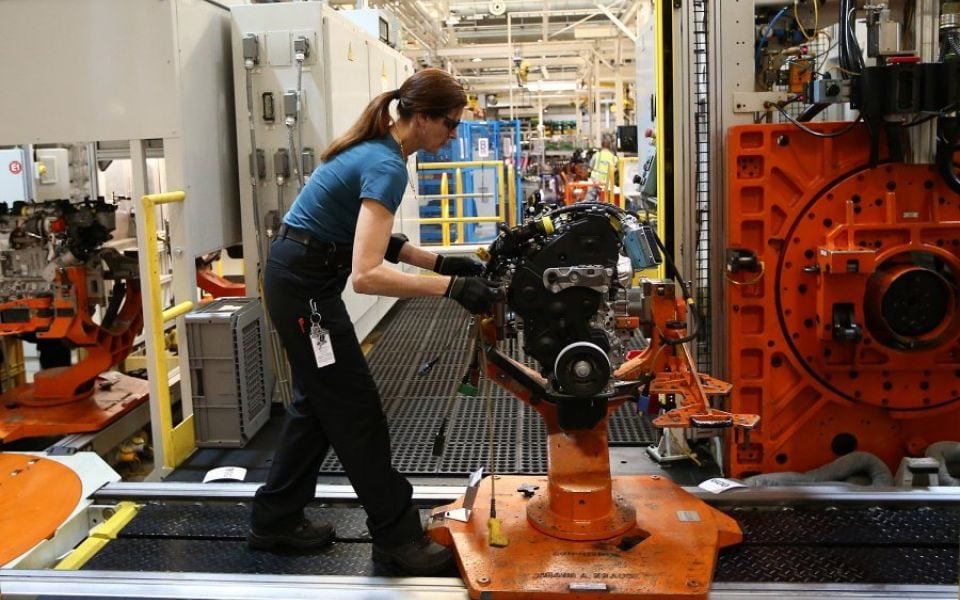 The UK and other rich countries must take urgent action on multiple fronts to tackle the productivity slowdown that is undermining growth and preventing living standards from improving, Oxford University economists have today warned.

Despite rapid technological change, productivity growth in nearly all of the world’s wealthiest democratic countries has stagnated at below one per cent since the early 2000s, a major study published today by the Oxford Martin School said.

“Without improvements in productivity, there can't be improvements in living standards and growth,” said Ian Goldin, professor of globalisation and development at Oxford and the director of the research programme.

“The UK has had a dismal as fall as anywhere else,” he said. “When you look at the UK numbers they are amongst the worst.”

The study, called the Productivity Paradox, argued the causes for languishing productivity are more complicated than previously thought, with many factors combining to hold down growth despite technological development.

One problem is a large gap in productivity between firms, according to the report. While some “superstar” companies have been very productive, a large number of “zombie” firms, which only survive due to cheap borrowing thanks to record-low interest rates, have acted as a drag.

Changes in the labour market have been another factor, the report says. While unemployment is at record lows in countries such as the UK and US, work is increasingly fragile as companies invest less in training workers, and people are less committed to careers, the authors argued.

“Unless you invest at higher rates, you cannot get the higher productivity,” he said. “It's not only investment in equipment and machines” that is important, but “investment in people and in new business processes,” Goldin said.

The complex nature of the causes of productivity stagnation mean a range of actions are required by governments and companies to keep up with the implications of new technologies, the report said.

Read more: Top economist: Investment could take years to bounce back from Brexit

Goldin said: “The hardware of our economies – machines and infrastructure – and the software – business processes, accounting methods, depreciation rates, skills, and regulations need urgent renewal to keep pace with the rate of change.”