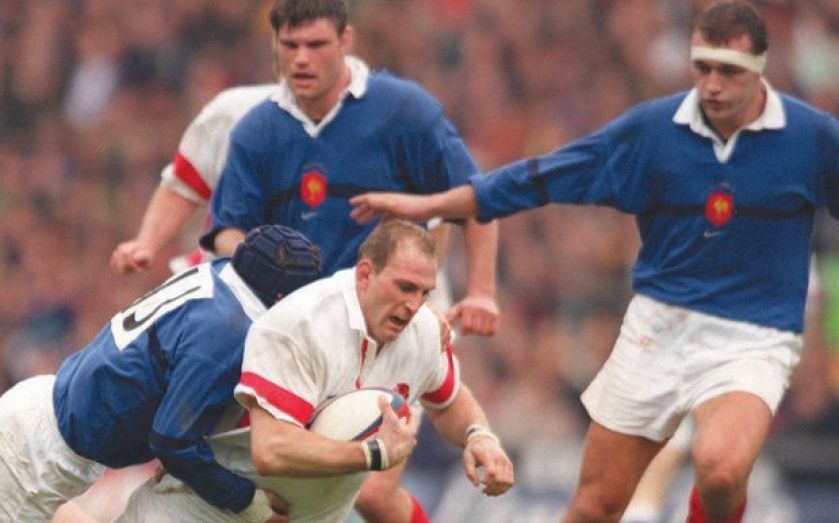 1999: Lawrence Dallaglio led England to a 20-10 victory over France in the last ever Five Nations clash at Twickenham and made it three wins out of three in the championship. Future World Cup-winning fly-half Jonny Wilkinson kicked a record seven penalties that day, but England’s anticipated Grand Slam evaporated in injury-time at Wembley three weeks later, courtesy of a Scott Gibbs try, Neil Jenkins’ conversion and Wales’s dramatic 32-31 win.