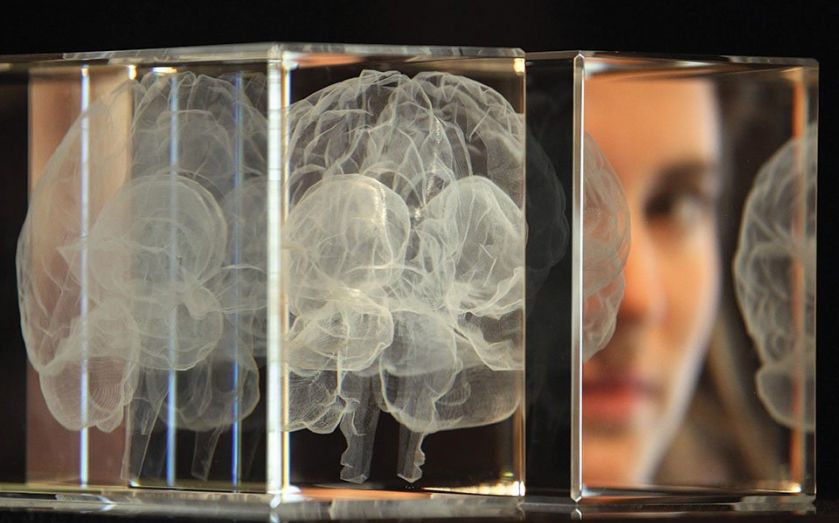 Victorian masturbation manuals and copulating bull elephants may seem unlikely items for philanthropic support, but both feature in the latest exhibition put on by the Wellcome Trust.
Its exhibition space – the Wellcome Collection – is currently showing The Institute of Sexology, which looks at the science of sex and the pioneers who studied it.
This kind of thing is part of the trust’s less well known remit to explore the connections between medicine, life and art.
It’s better known for its work to improve human and animal health, where it focuses on supporting talented researchers and accelerating the application of their research in the real world.
But as the trust’s director Jeremy Farrar suggests, shows like this, are a way of giving back to the public.
“Researchers don’t exist in a bubble outside society and ultimately society owns that research in some way.”
The Wellcome Trust has come a long way in a short time. In less than 80 years it’s gone from a charity with £75,000 and no offices or staff to one of the highest spending charitable foundations in the world.
The trust funds 4,000 scientists and a wide array of medical and biomedical research including areas such as how genes affect health, how the brain functions as well as working on solutions to combat a variety of infectious diseases.
A scientist part funded by the trust was in the news recently, with his analysis of the DNA from Richard III throwing up shock evidence of infidelity in his family tree, potentially casting doubt on the Tudor claim to the English throne.
Its funding was also key to ensuring data from The Human Genome Project – the complete set of genetic information for humans – was placed in the public domain.
And it was the trust’s researchers which developed the Artemisinin anti-malarial drug, which is having a major impact on the treatment of the disease.
Sir Henry Wellcome, born in a log cabin in the US in 1853, is the inspiration behind it all.
As one half of the founding duo of pharmaceuticals giant Burroughs Wellcome & Co, its success enabled him to develop his passions: opening research laboratories and collecting books and objects on the history of medicine on a massive scale.
With no wife ( he was divorced) or children to leave it to, Sir Henry merged it all into The Wellcome Foundation which he left to be held in trust saying the capital should be used to advance medical research “to improve mankind’s wellbeing” and an understanding of its history. The Wellcome Trust was born.
For the full World Charity Index 2014 list take a look at our interactive graphic