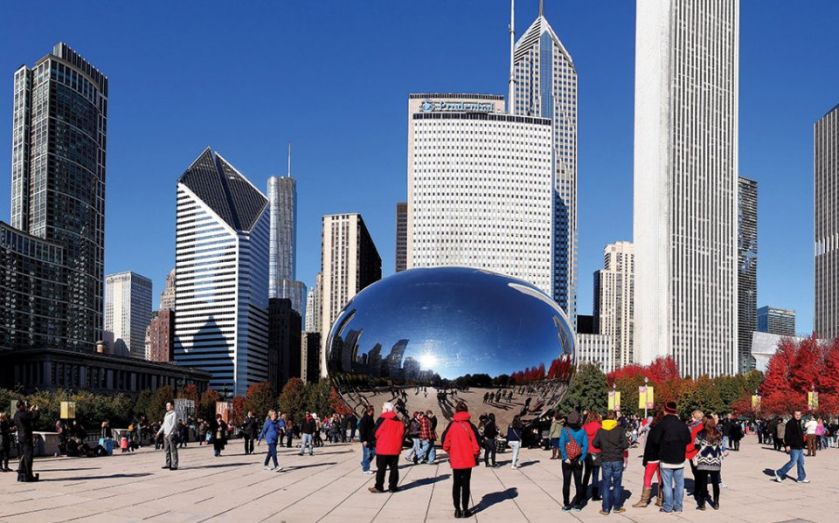 The MacArthur Foundation is probably best known for its so-called “genius grants” – more formally known as the MacArthur Fellowships. These are grants of £399,000, spread out over a five-year period, given to individuals “who show exceptional creativity in their work and the prospect for still more in the future”.
Since 1981 over 900 MacArthur Fellows have been named: no strings are attached to the grant, and recipients have included scientists, historians, poets and novelists, artists and composers. Around 20 to 25 are named each year from 2,000 nominations.
“The MacArthur Fellowship is not a lifetime achievement award; we are looking for individuals on the precipice of great discovery or a game-changing idea,” the foundation says.
But the MacArthur Foundation does more than this – as one of the largest independent foundations in the US it also works to defend human rights, advance global conservation and security, make cities better places, and understand how technology is affecting children and society.
Its international programmes focus on international issues, including human rights and international justice.
The US programmes address issues in the United States, including community and economic development; housing, juvenile justice reform and education, while the media, culture, and special initiatives support public interest journalism, including analytical and investigative news reporting and documentary films
The foundation had assets of £4bn at the end of last year. During the year it spent £50.4m on its US programme, £48.9m on its international programme and £34.9m on its media, culture and special initiatives. In contrast the MacArthur Fellows Programme costs £7.47m.
For the full World Charity Index 2014 list take a look at our interactive graphic