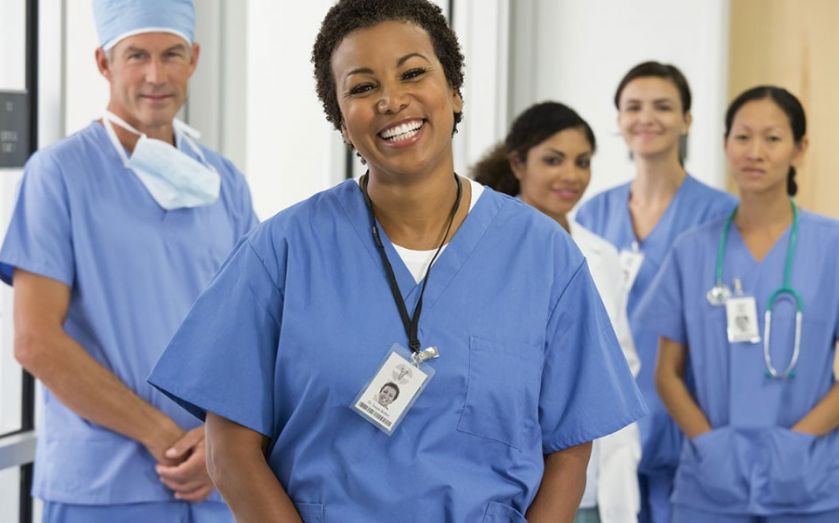 Considered one of Silicon Valley’s founding fathers, Gordon Moore is another seminal figure in the history of computing to make it into the top 20 of the City A.M. Charity Index.
Almost five decades ago, Moore predicted computing power would double every two years – the so called “Moore’s Law”. His prophetic prediction (The desktop computer had yet to be invented) foretold the continuous stream of faster, better and cheaper hi-tech products which we’ve come to expect today.
He went on to co-found chip maker Intel, where he served as both executive vice president, chief executive and chairman.
Just before he retired from the firm, Moore and his wife established the Gordon and Betty Moore Foundation. It focuses on the three areas the couple are committed to improving: environmental conservation, patient care and science. On top of this, it works to support land conservation and science learning in the San Francisco Bay Area.
“I’d rather do a few big things that have an impact than a lot of little things. Swing for the fences,” says Moore.
One of the foundation’s primary areas of focus is funding research aimed at helping to harness the potential of big data for both basic research and scientific discovery, such as the creation of an Earthquake Early Warning (EEW) system.
Improving the US healthcare system is another ambitious focus. It is funding work, aimed at redesigning and improving communications between doctors and patients.
For the full World Charity Index 2014 list take a look at our interactive graphic