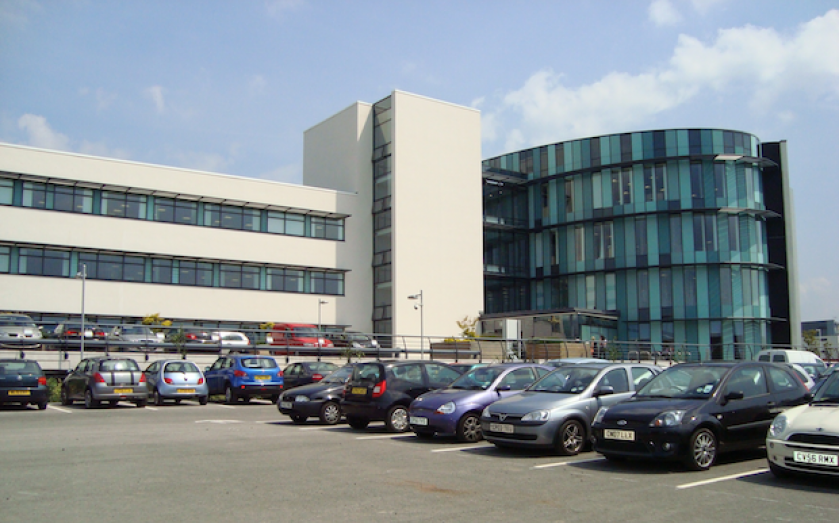 FTSE 100 car insurer Admiral has reported a rise in profit before tax of seven per cent to £370m, according to the company's preliminary results for the year ended 31 December 2013.

Earnings per share were up 10 per cent at 104.6p and group vehicle count was also rose four per cent.

7,000 staff are set to receive £10.5m of shares through the employee share scheme.

2013 was the year of the baked potato. It was a good, solid year, something on the plate that is appreciated but doesn't really grab the spotlight. This is a comfort food set of results. Why the baked potato? Because the year was solid, but not flashy.

We made more money than ever before, we grew customer numbers a little bit, we launched one new overseas business (comparenow.com), but there was no growth surge, there were no claims shocks; we just went about our business.