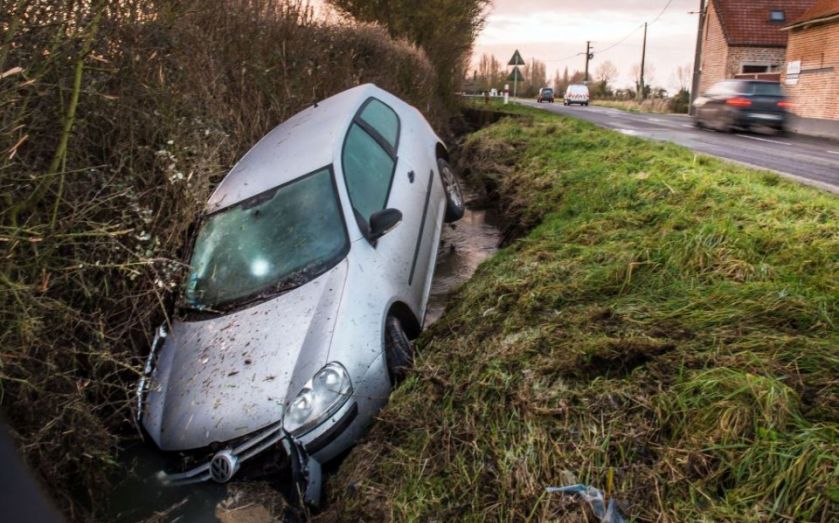 Insurer admiral has announced that chief executive Henry Engelhardt intends to step down in one year's time, and he'll be replaced by co-founder and chief operating officer David Stevens.

Engelhardt, who has been with the company since it was first created in 1991, said "don't bury me yet, Guys!".

"I still have 12 months on the job and lots to accomplish in that time. But I see the wealth of management talent we have rising up in the organisation and I think that in a year it will be the right moment to start the transition towards that younger, very talented team."

"After working alongside Henry for the last 24 years I will be very sad to see him no longer at the helm of Admiral," Stevens said.

"I am delighted that the Board is offering me the opportunity to succeed Henry and build on his formidable legacy."