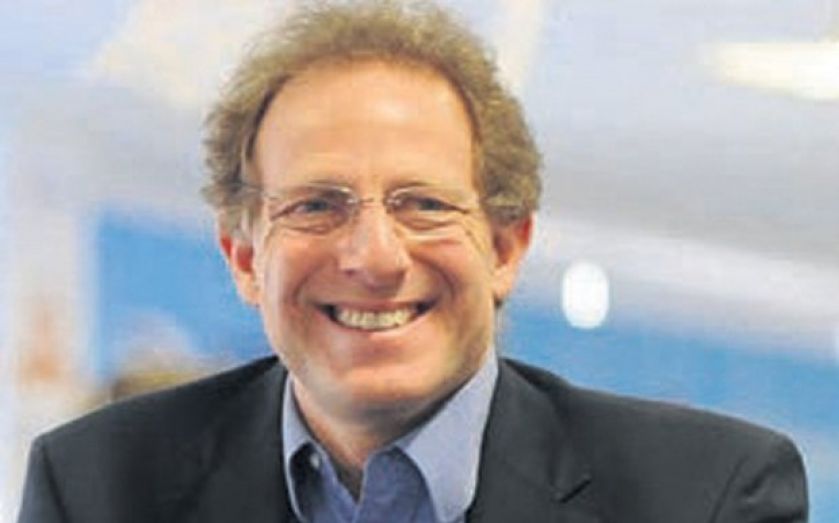 THERE must have been something in the air yesterday, not one but two business leaders made baffling analogies in their statements to the press.

Perhaps it was an attempt to enamour us by beating tedium and referencing food but Admiral chief executive Henry Engelhardt described the insurance giant’s last 365 days as “the year of the baked potato.” Eh? Was the insurance company slathered in butter? Did it take longer to cook than any of its peers? No, obviously it was just a bit bland: “2013 was the year of the baked potato. It was a good, solid year, something on the plate that is appreciated but doesn’t really grab the spotlight. This is a comfort food set of results,” said Engelhardt. Not sure if we’re enamoured but we definitely fancy a spud.

Meanwhile, across town chief executive of Co-op’s supermarkets Steve Murrells almost put us completely off our food again. He started off by describing the Co-op as suffering from coronary heart disease. But it got much worse. While talking about online shopping versus in-store he said: “We are trialling in the area of clicks but it is a conundrum in that it is profit evading and cannibalises sales. Unfortunately if you are not prepared to eat your own children someone else will.” Goodness.