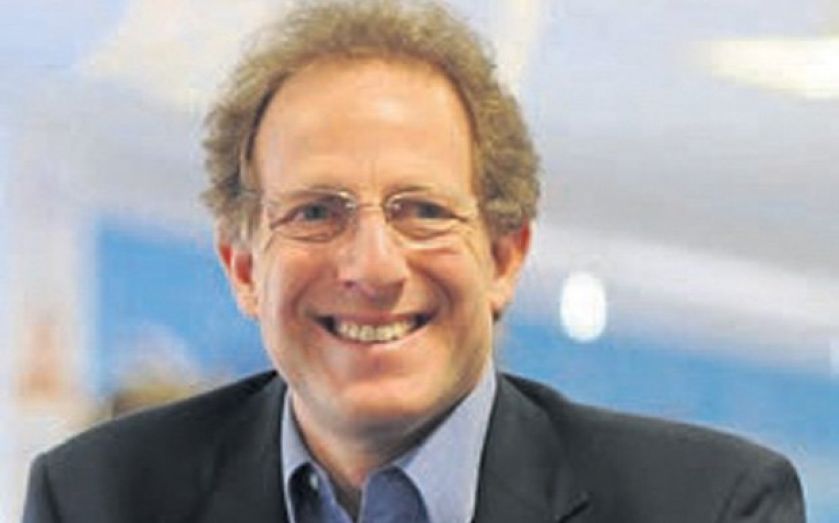 ADMIRAL Group yesterday described its 2014 results, in which pre-tax profit fell year-on-year by four per cent to reach £357m, as a “Baked Alaska” with contrasting positive and negative elements.

Earnings per share fell by two per cent to reach 103p, while group revenues amounted to £1.97bn, a drop of three per cent from 2013.

He said: “The hot? Profits emerging from our international insurance businesses, in ConTe in Italy, and record profits at Rastreator and LeLynx, our price comparison businesses in Spain and France, respectively.”

As for the “cold,” he explained this was due to earnings marked the first time the group had not posted a record profit since going public.

The CEO also said he was glad to see the consecutive record profit go, “because it means we’re investing in our future and not afraid to sacrifice some of the present to do so.”

That investment includes starting private motor businesses in five countries and price comparison websites in four, and the firm said it has almost 600,000 customers outside the UK.

Engelhardt said his fears for the year included higher Solvency II capital requirements than the company is expecting.