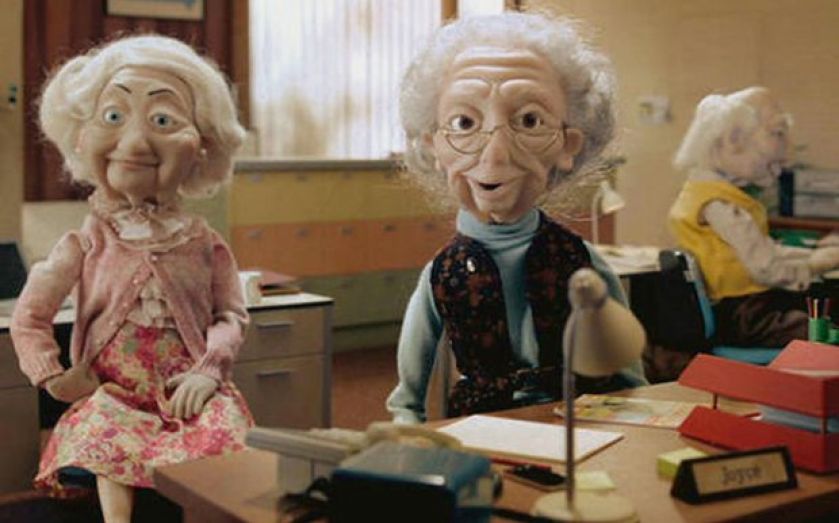 Wonga, which presents itself as the “straight talking” antidote to traditional payday lenders, was yesterday revealed to have bullied tens of thousands of vulnerable customers by sending fake letters from made up legal and debt collection firms.

The City’s Financial Conduct Authority (FCA) is understood to have referred the case to the police, and lawyers believe the lender could face a fraud investigation.

Conservative MP for the Cities of London and Westminster Mark Field called for urgent police action last night. “I support this industry, but Wonga isn’t doing itself any favours with this type of sharp practice and it’s a matter of urgency for police attention,” Field told City A.M. “Wonga is its own worst enemy on this and this could be the tip of the iceberg.”

Wonga has been a financial supporter to the Conservatives.

The firm, which has tried to distance itself from the murky reputation of much of the rest of the sector, had used staff names – without their knowledge – to create fake legal firms.

Customers received letters from made up companies using fictitious names such as Barker and Lowe Legal Recoveries, and Chainey, D’Amato and Shannon from October 2008 to November 2010.

“Wonga’s misconduct was very serious because it had the effect of exacerbating an already difficult situation for customers in arrears,” said Clive Adamson from the Financial Conduct Authority (FCA), which arranged the compensation deal.

Lawyers agreed it could constitute a criminal offence. “If a firm or individuals at the firm pretended to be somebody else seeking to obtain personal information or property belonging to another, there is potential for it to come under fraud by false representation,” said Michael Ruck from Pinsent Masons.

Wonga has come under sustained criticism from Labour MP Stella Creasey. “Local debt collectors who behaved in this way wouldn’t get off so easily, so we urgently need to know why Wonga isn’t being held to account,” she said yesterday.

“We would like to apologise unreservedly to anyone affected by the historical debt collection activity and for any distress caused as a result,” said the firm’s interim chief Tim Weller.

The firm said no staff directly involved were still at the lender.