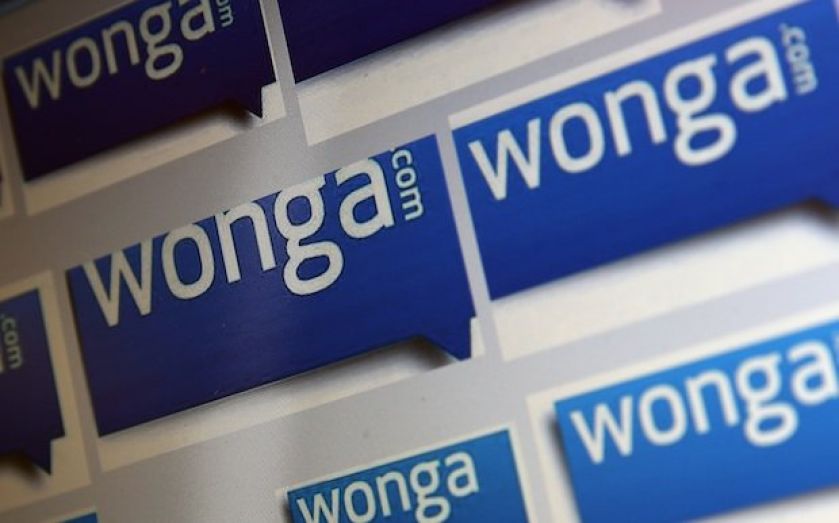 Police are considering whether to pursue a criminal investigation against Wonga after it sent out fake legal letters to customers.

The City of London Police confirmed that it will look again at the appropriateness of an investigation after initially deciding it was up to the Financial Conduct Authority.

The Law Society today called for Wonga to face a police investigation for sending the fake letters. Wonga already faces paying out compensation of £2.6m to customers.