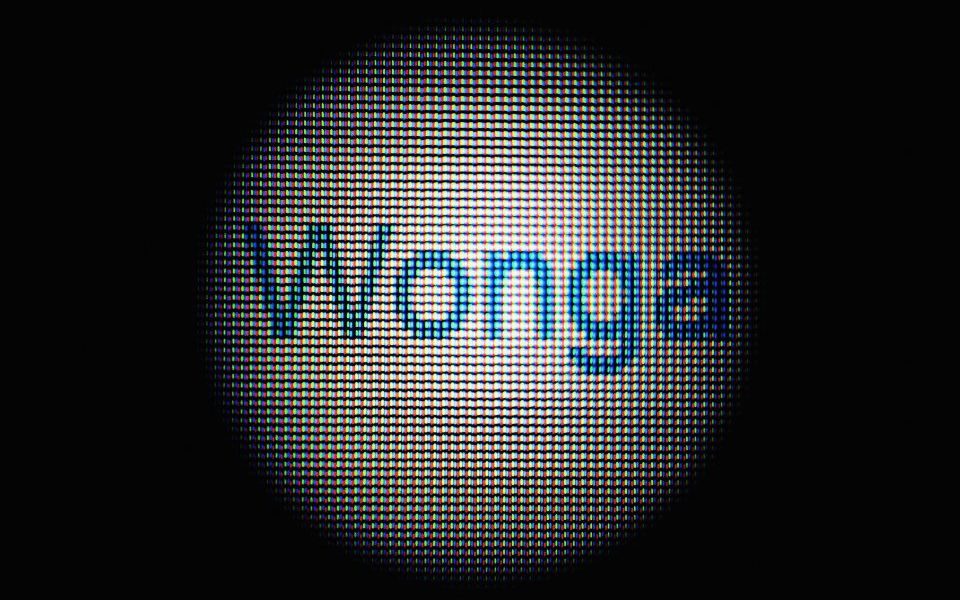 The number of customers that have unresolved complaints with Wonga over mis-sold loans after the payday lender collapsed into administration is four times higher than originally estimated.

Wonga’s administrators Grant Thornton told the Treasury Committee that as many as 40,000 consumers could be affected, almost four times the 10,500 estimate given by the Financial Ombudsman Service (FOS) in January this year.

Payday loan consumers are able to claim money back if it is found they were approved for a loan they were unable to afford, according to Financial Conduct Authority regulation introduced in 2014.

In a letter to the Treasury Committee Grant Thornton chief executive Dave Dunckley said: “The total number of redress claims is currently more than four times the number you referred to in your press statement on 26 February and we can expect this to increase, when the administrators publicly request claims from borrowers who believe they may have been sold an unaffordable loan.”

Dunckley said the administrators will set up an online portal for customers to make claims, although he could not give a time frame, and said customers using a claims management company will not accelerate the process but may cost them additional charges.

Treasury Committee chair Nicky Morgan said: “This problem is clearly much bigger than expected. It now appears that over 40,000 people – and rising – may have an unresolved complaint about being mis-sold loans.

“Wonga’s creditors and claimants are now in the hands of an administration process, waiting to discover what their share of Wonga’s assets will be, which could now be smaller as more people make claims.

“This issue raises questions about whether the coverage of the Financial Services Compensation Scheme should be widened to provide protection for customers of high-cost short-term lenders and those of firms that later go bust.”