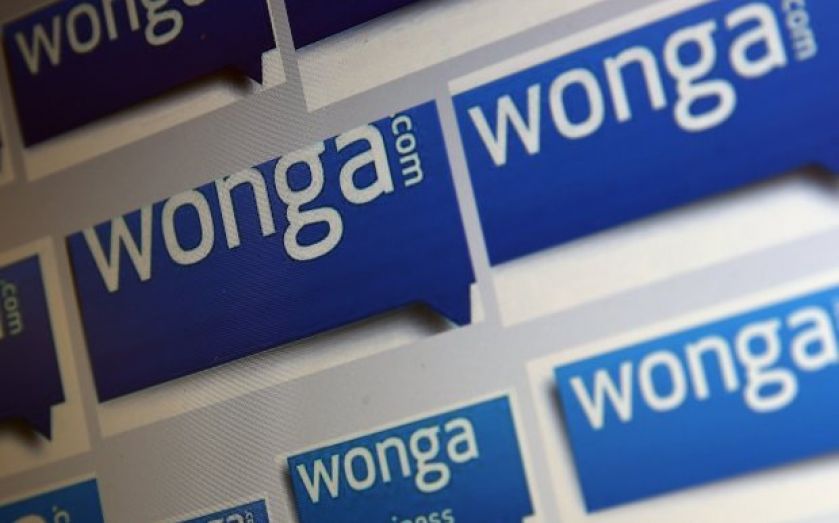 Payday lender Wonga has agreed to pay compensation to around 45,000 customers over what Britain's financial regulator has called "unfair and misleading debt collection practices".

An Office of Fair Trading (OFT) investigation found that the lender had sent letters to customers in arrears from non-existent law firms, threatening legal action.

Wonga sent letters from the fictional law firms "Chainey, D'Amato & Shannon" and "Barker and Lowe Legal Recoveries", such that customers believed their debt had been passed to a law firm or another third party.

That investigation was taken forward by the Financial Conduct Authority (FCA) who also found that Wonga sometimes added charges to customers' account to cover the admin costs of sending out those letters.

Wonga is set to start compensating customers from the end of July, to include a refund of charges associated with sending those letters, and a flat rate £50 settlement to all who received them for the distress and inconvenience.

Clive Adamson, director of supervision at the FCA, said that Wonga's misconduct "was very serious because it had the effect of exacerbating an already difficult situation for customers in arrears".

For those who don't understand why this didn't merit a fine, the FCA has taken to Twitter to explain: