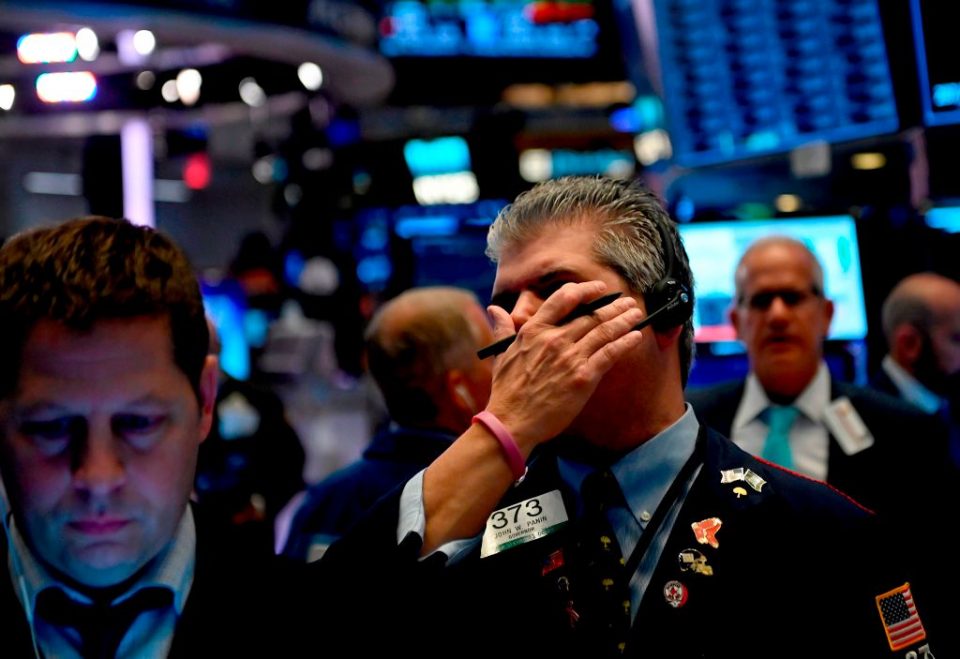 US pharma giant Pfizer reporting today that early studies of its Covid-19 vaccine are 90 per cent effective has sent markets into a frenzy, with travel and hospitality stocks shooting up while food delivery services and video conferencing software providers plummeted.

Jet engine maker Rolls-Royce saw the biggest change on the FTSE 100, surging 43 per cent upon news of the vaccine’s early success.

The Pfizer news saw airline stocks take to the skies. British Airways owner IAG surged over 30 per cent – the second largest move on the FTSE 100 – while shares in Easyjet jumped 30 per cent to 692.4p following the news, and Ryanair’s stock rose 16.16 per cent to 15.49 per cent on hopes that a vaccine could enable international travel to return to pre-pandemic levels.

Shares in online travel agent Onthebeach also soared more than 25 per cent and Tui’s stock rose 26.13 per cent to 403.6p.

Eating out soon back in fashion?

Today’s losers largely centred on food delivery services. Online supermarket Ocado performed the worst on the FTSE 100, falling by 11.51%. Takeaway company Just Eat was not far behind, falling by 7.23%.

Shares in video conferencing software Zoom, which has been widely used during the pandemic, sunk in Wall Street pre-trading. Zoom shares closed around $500 per share on Friday, but crashed 12 per cent to $460 is Monday pre-trading in New York.