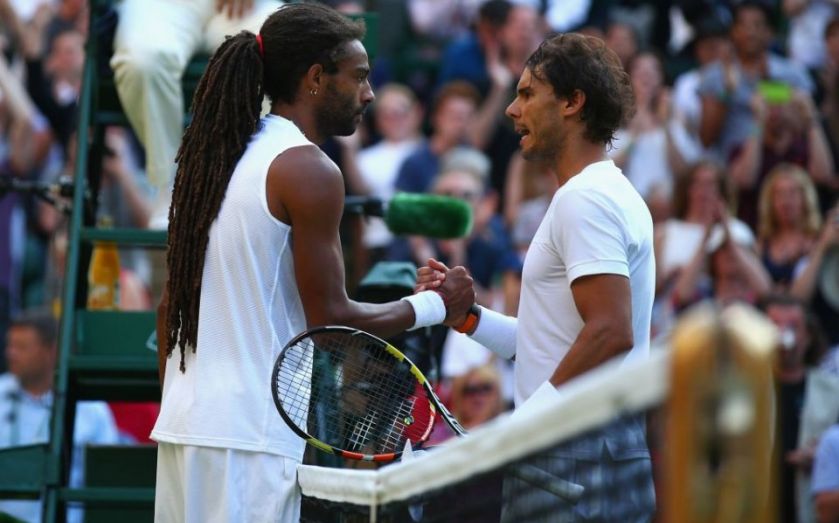 Following yet another shock defeat in the early rounds of Wimbledon, Rafael Nadal has now made less money in his last five Wimbledon tournaments than he received when he last won the crown back in 2010.

Nadal's second-round loss to world no.102 Dustin Brown on Centre Court heaped further damage on what has been a devastating year for the 14 time grand slam champion.

The Spaniard has fallen from being the no.3 ranked player at the turn of the year to teetering on the edge of the top 10. With a relatively small $1.27m (£1.10m) earned this season, the multi-millionaire is now set for his least financially lucrative season for nearly a decade. 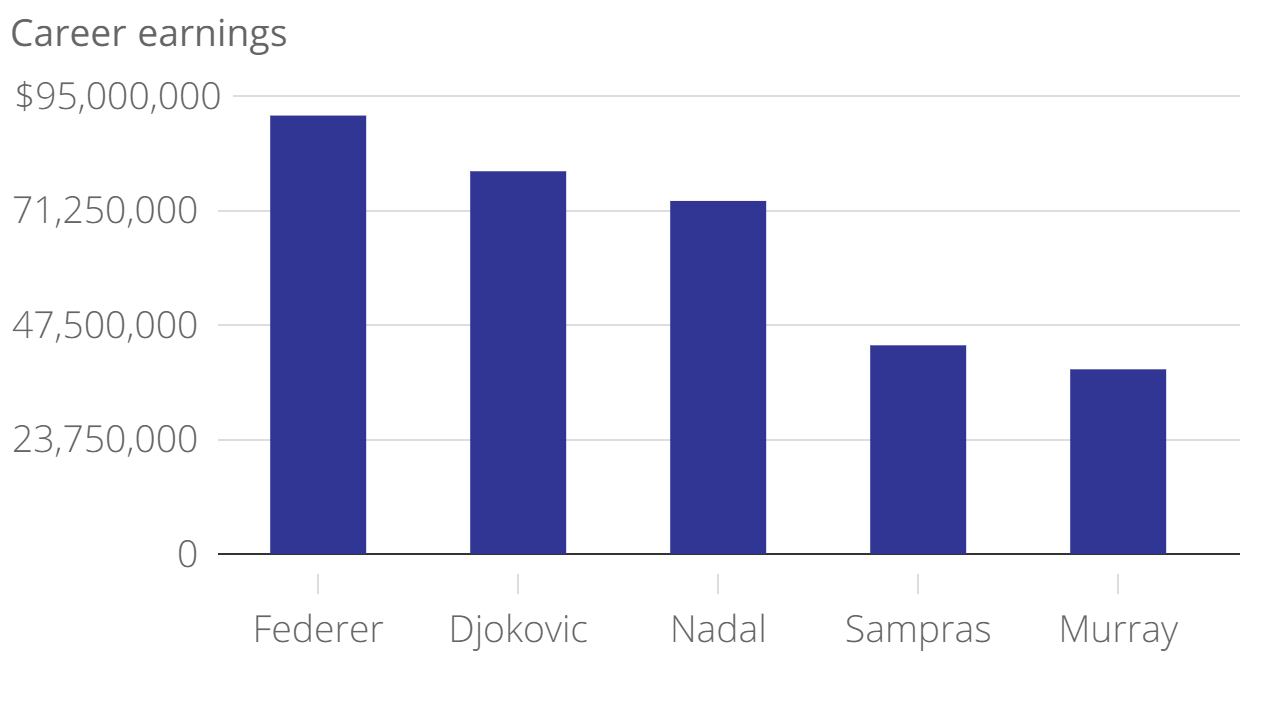 In contrast, Brown has made just over $1.5m throughout his entire professional career.

Not that he'll be sneering at the $120,410 he's guaranteed from reaching Wimbledon's third round this year. The prize will take his total earnings for the year over $160,000 – making 2015 already the most financially lucrative season of his career by almost $80,000. 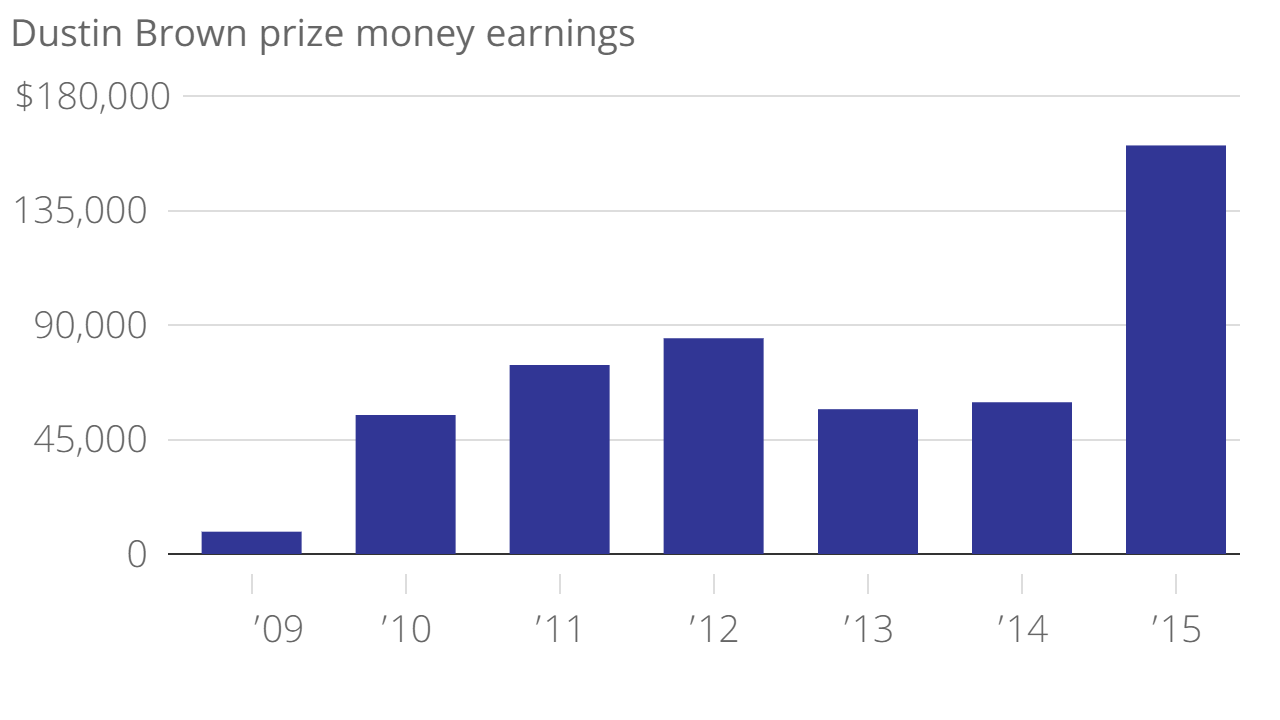 In fact, Brown's earnings from his two victories at this year's Wimbledon is bigger than any of his previous annual salaries.

Nadal, on the other hand, has made $1.2m from his Wimbledon performances since his teeth last touched the men's singles trophy in 2010, a victory that earned him that year's top prize of $1.5m.

The king of clay has not even been able to rely on his preferred surface for big winnings this year. At the French Open, a tournament he has won a record nine times, he exited in the quarter-final, while in the Madrid Open final he was beaten in straight sets by Andy Murray.