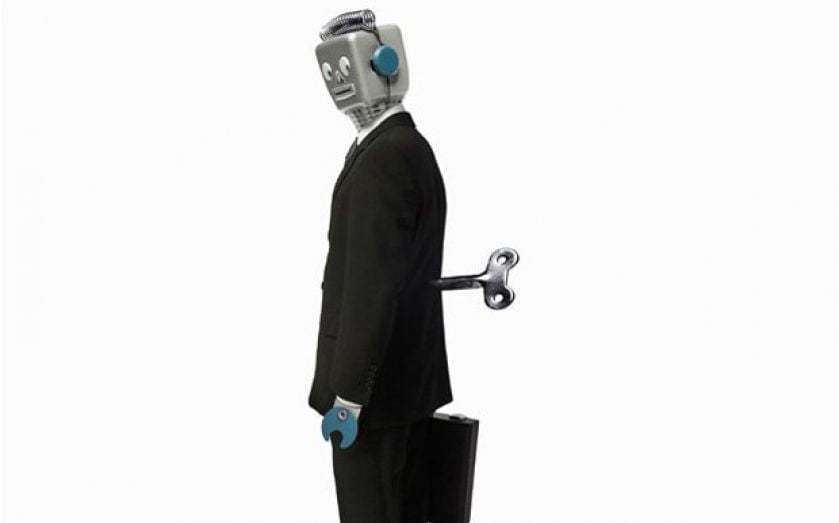 ROBOTICS is now the fastest growing industry in the world, according to a recent report from Littler Mendelson, and could well become one of the largest within a matter of decades. Yet for all the hype, and fears of autonomous machines replacing human jobs, this is a comparatively recent development. The fields of robotics and artificial intelligence have long held promise, but have seldom delivered the results to match.Yet after years of stagnation, the market for industrial robots in factories – reprogrammable machines that can do fixed, predictable tasks – has started to grow again. More excitingly, we can now expect greater developments in service robots – machines with the ability to make decisions for themselves.This autonomy has important implications: when machines can be augmented with sensors and reasoning capabilities, they can solve problems that can’t be fully specified in advance. This could mean robots understanding what they need to do (e.g. locating litter to pick up), or being able to work out the actions they need to perform (e.g. which route to take through rubble in a disaster zone). Robots are moving beyond being simple, scripted puppets.What is driving this robotic renaissance? First, companies like Apple, Amazon and Google are investing heavily in robotics-related technology. This is partly because of the availability of cheaper, more reliable sensors – particularly those capable of providing the 3D images service robots need to understand the unstructured environments they are expected to work in (institutions and offices, rather than factories). The need for this kind of 3D sensing in household technology is behind both Apple’s purchase of Kinect originator PrimeSense, and Dyson’s £5m collaboration with Imperial College.To be really useful in service businesses, robots must be able to work out what to do with this information. The second driver of recent growth is the ever-growing amount of open source robotics software. This can be used to do everything from building 3D maps and planning driving routes, to making decisions in uncertain situations and interpreting speech. It is now relatively easy to build an autonomous robot containing state-of-the-art algorithms. The impact of the availability of such software can be seen in Google’s recently announced Project Tango. This is building on the results of many open source projects to enable smartphones to understand the environments that surround them.Finally, these developments are being driven by large-scale research programmes, bringing together academia and industry to evolve our understanding of robotics and AI, and to exploit it in novel applications. The Horizon 2020 robotics programme in the EU, and the DARPA Robotics Challenge and Roadmap for Robotics in the US, will see a new wave of intelligent, autonomous systems making a difference to our lives.Given this progress, where should businesses be looking to introduce service robots? Despite the worry that robots will take jobs from humans, it is hard to imagine this happening. Humans are amazing at a huge range of things; robots are good at very few. What they can do, however, they can do predictably and indefinitely (but often slower than a human).It therefore makes sense for firms to look to add value through robots working alongside humans, rather than replacing them wholesale. The introduction of robots should start initially with tasks that they can currently do well – mostly safely moving around indoors and detecting a range of stimuli (from QR tags to faces).It will also naturally happen in situations where the cost/benefit trade-off of investment in robotics technology is positive. This is why industrial robots first appeared in large-scale manufacturing (huge, highly controlled environments), and why one of the first breakthrough applications of service robotics was Amazon’s shelf-carrying Kiva warehouse robots. We’re working towards similar breakthroughs in the security and care industries, with our EU-funded STRANDS project. This aims to create long-running mobile robots, capable of learning about their environments on a day-to-day basis.This trajectory rules out the sci-fi dream of personal robots doing household chores for us, as the cost will be prohibitive for most individuals (in the short term). The technology for such tasks (notably robot manipulation in unpredictable environments) is also not yet ready for commercial deployment. However, wider industrial uptake of autonomous robots will help drive development for more niche or challenging applications, like assisted living for the elderly. One day, it could lead to a robot in every home.Nick Hawes is a senior lecturer in Intelligent Robotics at The University of Birmingham. www.nickhaw.es. He will be speaking at the AI & Robotics Innovation Forum on 13 March at Hub Westminster, which brings together researchers and practitioners in robotics to explore how robotics will impact the future of business and society. For more information or to book tickets, visit www.re-work.co