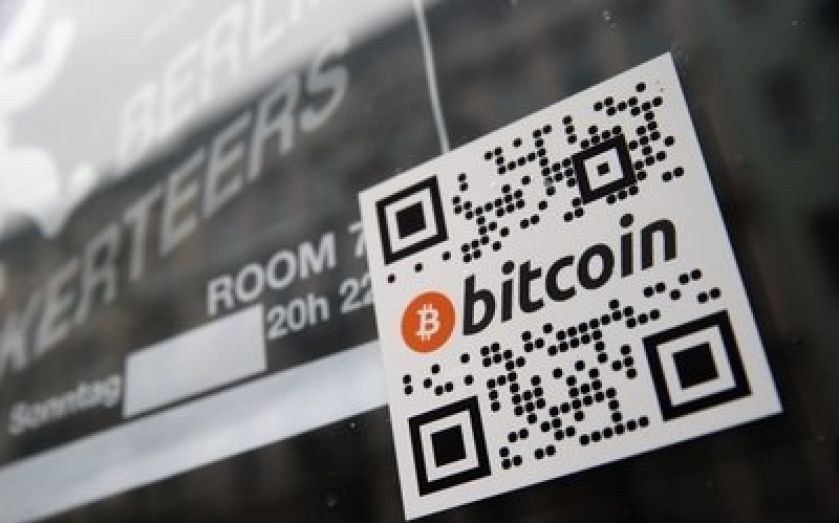 The death of Bitcoin's most popular exchange couldn't have come sooner.

MtGox is reported to have lost up to 744,408 Bitcoin – or around six per cent of all in circulation – as a result of problems with its own software.

That's according to a currently unverified document, allegedly a leak from MtGox itself, after the exchange has suffered from the "transaction malleability" bug.

That flaw is a known problem with the cryptocurrency, and Bitcoin exchanges that fail to take the proper steps will find themselves vulnerable to it – that document says that by the time a fix came "the damage had already been done."

Yesterday saw MtGox CEO Mark Karpeles resign from his position on the board of the Bitcoin Foundation, and today the MtGox website went offline completely.

For some, the news is devastating. Users of Reddit's Bitcoin subreddit say that they've lost as much as 550BTC (or more than $250,000 at current values) held with MtGox.

But there's a silver lining.

MtGox was seen by many as a bad apple among Bitcoin exchanges. Failing to properly implement good protocols has seen it fail.

In a joint statement, the CEOs of five leading Bitcoin services and the founders of Coinbase have said that "as with any new industry, there are certain bad actors that need to be weeded out, and that is what we are seeing today."

While many will seek to jump on the failure as a sign that the cryptocurrency project as a whole is doomed, we can take a different lesson. In the case of Bitcoin, a vast financial institution has been able to fail, and to do so relatively safely.

Yes, prices have taken a hit – the latest data from Bitcoinity shows they're down by nearly 30 per cent over the last week – but confidence in Bitcoin has not evaporated.

And for a currency that launched less than five years ago, the ascent has still been dramatic. Prices are up by over 9,200 per cent in the last two years alone, and are some 260 per cent up on just six months ago.

If anything, Bitcoin has shown remarkable resilience to today's news.

The cryptocurrency is still trading at more than $470, and it's an alternative currency that still offers some distinct advantages over state-controlled fiat money.

As long as there is demand for untraceable, untaxable currency, with faster transfers and lower transaction costs – there will be a demand for alternative currencies like Bitcoin.