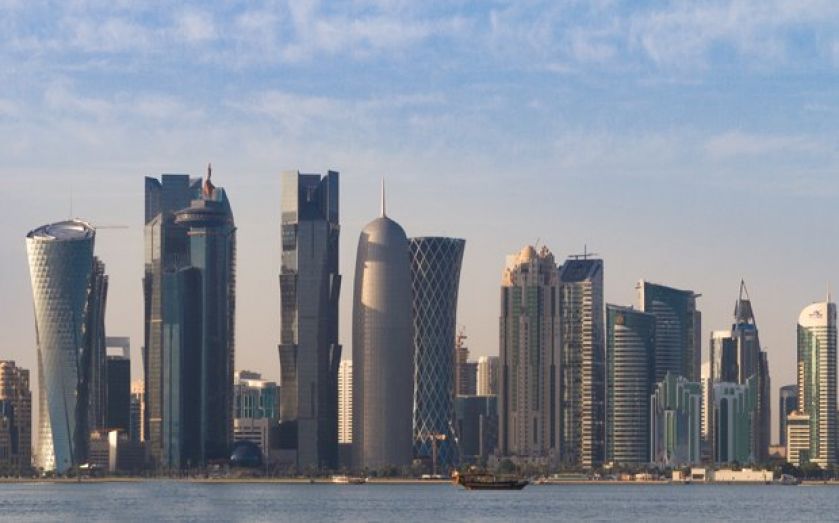 OUR WORLD is full of third parties – the people and organisations that regulate and manage our interactions. The financial world is particularly replete: conduct authorities, prudential bodies, central banks. Even commercial financial institutions themselves often operate as little more than giant third parties, co-ordinating the connections between millions of lenders and borrowers.

However, a new early stage technology could render the conventional third party obsolete and ineffectual, exacerbating the many challenges that now exist to the power of governments and corporations.

While much of the world has been fascinated by the idea of digital currencies, the geeks have been paying closer attention to the coding and organisational principles behind the most successful of these currencies: Bitcoin. This is because Bitcoin is now the best example of what is becoming known as a Decentralised Autonomous Organisation (DAO).

Payment systems work because we know that a third party is keeping track of transactions, making sure that all promises to pay are met. The genius of Bitcoin is that it does this without the third party body. Instead, it incentivises anyone with the necessary computing power to maintain a completely transparent and totally reliable record of all transactions by paying them in bitcoin. This serves the dual purpose of managing the system while issuing the currency in a predictable and gradual fashion.

That transaction record is known as the “blockchain” and the Bank of England recently called it a “key digital innovation” with “far-reaching implications”. But it is not difficult to see how those implications could stretch well beyond the financial world.

Regulators and governance bodies permeate everything from amateur sport to the restaurant trade. Companies are run by senior management who co-ordinate the “frontline” interactions of staff and consumers. And of course, that biggest third party of all – the state – has secured extraordinary powers and vast resources to ensure we all interact with each other in a supposedly fair and efficient fashion.

As a result, numerous efforts are springing up, some with serious money behind them, to apply the blockchain model to all sorts of areas. Internet activity has been the obvious place to start, with developers exploring the generation and distribution of apps without Apple or Android; social networking without Twitter or Facebook; web searching without Google. But the wider world is not immune. Some are investigating how the DAO could replace exchanges in stock and share trading and even parliaments in political decision-making.

Like trying to imagine in the early 1990s how the internet could change the world, it is extremely difficult to be sure what the spread of the blockchain will do to our lives. What, for example, might a DAO business look like? Maybe it would be an arrangement where groups of self-employed individuals, with complementary skills, experience and funds, contract with each other to pursue a certain commercial project. The co-ordination and decision-making usually handled by the corporate hierarchy would be managed by a combination of computer code and a network of individuals and organisations in return for an automatic share of the profits. Farewell, in other words, to conventional shareholders, senior management and company incorporation.

The truth is that blockchain technology, combined with the growing popular desire for autonomy, holds the promise of a rapidly decentralising world over coming decades. Many of the large hierarchical organisations that have dominated government and commerce since the early twentieth century could face a life-threatening challenge.

The upsides of this are great. The unleashing of freedom and creativity in many areas of human endeavour could be unparalleled, as overhead costs, organisational inertia and regulatory barriers dissolve.

But there are also risks. In a blockchain world, conventional third party regulation is not only less necessary, it also becomes more difficult, as human activity becomes diffuse and anonymous. The ultimate consequence may be a future where it becomes possible to choose the very principles and rules that govern your business, currency, politics or any number of activities, depending on which DAO and which code you personally decide to work within. Indeed, if you didn’t like any of those on offer, you could potentially create your own DAO.

The implications of such radical freedom of choice for fundamental features of our society like the rule of law, democratic government and national sovereignty are enormous. However, we have barely begun to think them through. Now may well be the time to start.

Adam Lent is director of the RSA Action and Research Centre. His book Small is Powerful: Why the era of big business, big government and big culture is over is due for publication in late 2015. You can pre-order a copy here: http://unbound.co.uk/books/small-is-powerful  @adamjlent