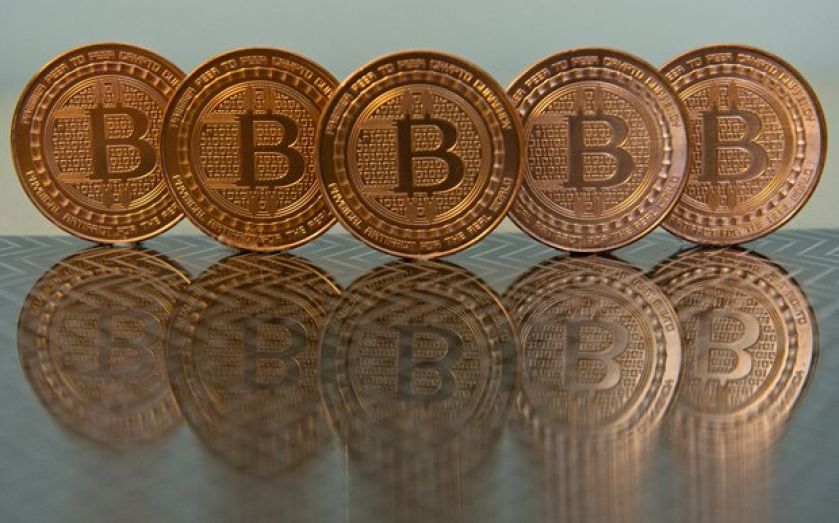 The UK has always been at the forefront of financial innovation, and we continue to lead the way today. This year, we became the first Western country to issue sukuk sovereign bonds. But we risk being caught on the hop in the emerging digital world.

Within a few years, digital currencies, like Bitcoin, have gone from non-existent to mainstream. The market capitalisation of the 10 that are most widely used hovers around the £4bn mark. If Britain is the first country to embrace these currencies, we could see the huge benefits of a first-mover advantage.

It’s great to see the chancellor and the  Financial Conduct Authority (FCA) making all the right noises about Bitcoin. The Treasury has launched a consultation on digital currencies, and set up a payment systems regulator to ensure that competition and innovation flourish. It’s vital that we welcome new technology by default, and investigating the potential of digital currencies is the right way to go.

The potential is simply huge. Digital currencies let people quickly, easily and anonymously transfer money across the world at close to zero cost.

This is a challenge to the status quo, where a tight circle of companies controls the international payment protocol, charging fees that sometimes tally up to 30 per cent of the transferred sum.

Payment companies even charge around 3 per cent for domestic credit card payments. This might not look like much for each transaction, but over the course of a person’s career, they could be losing a year’s pay in transaction fees.

That’s not the case with digital currencies, because payments are processed and verified in the cloud, without the need for a middleman. They make the payment system more efficient, clearing individual payments within minutes, wherever you are in the world, and with complete transparency. Most importantly, no transaction fees are charged.

Currently, the UK isn’t as welcoming towards digital currency entrepreneurs as it should be. They find it nigh-on impossible to open a bank account for their business, as banks avoid Bitcoin-related companies like the plague.

This isn’t entirely the banks’ fault. It’s a regulatory issue. Banks are rightly anxious of being slapped with penalties as a result of opening accounts for Bitcoin entrepreneurs that could be used, knowingly or unknowingly, for laundering. It just isn’t worth the risk.

But this is only a problem because Bitcoin exchanges and intermediaries aren’t currently regulated by the FCA in the UK. Saying that these new currencies will always be used for buying drugs or laundering money is simply scaremongering.

Digital currencies need firm but light regulation. They need rules that accept their existence, build trust in the businesses, and help them police transactions. Just as a bank receives a banking license from the FCA when it meets certain criteria, digital currency platforms need similar credentials to prove to customers – and banks – that they can be trusted.

The FCA “stamp of approval” would give banks the certainty that they need to do business with these platforms. Even if larger banks were still resistant, smaller ones would jump at the chance to become the “go-to” bank for fintech entrepreneurs.

I don’t expect everyone to agree. Many payment companies benefit from the status quo. They jealously guard their corporate grip over the main payment systems and protocols. I don’t blame them – any sensible business owner wants to reap the biggest profits for the longest possible time. But incumbents would do well to see digital currencies as an opportunity, not a threat.

Other countries are also considering regulating digital currencies. If they get there first, vibrant digital startups will flock elsewhere. That will mean lost jobs and tax revenue for the UK. Rather than watching from the stands, this is a race that I want us to compete in and win. Not only can I see the business opportunity for our forward-thinking entrepreneurs, but the politician in me envisages the potential growth, jobs and prosperity that digital currencies would bring to our country.

So let’s get on with it. The Treasury needs to complete its consultation, supported by the FCA’s expertise. We have the opportunity to unleash a transformation of the banking world’s payment processes, bringing jobs, investment and tax revenue to the UK, while saving customers and businesses huge amounts of their hard-earned money.

But for this to happen, we need meaningful, solid proposals. Let’s welcome the digital currency revolution in Britain, before it sweeps away our advantages in banking and financial services.