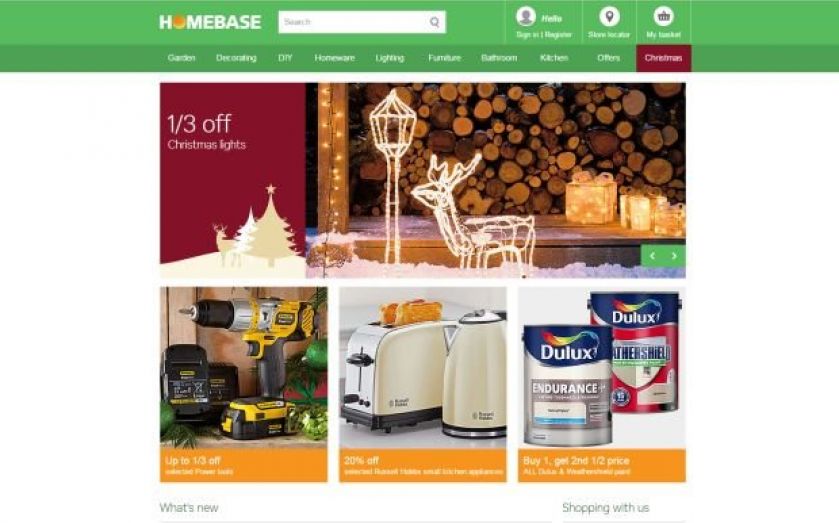 Homebase, the home improvement giant, has announced that it is to close about a quarter of its 323 stores, raising questions as to whether this a necessary restruct­uring or because the nation – and particularly the younger generat­ion – has fallen out of love with DIY.

With house prices increasing over the past few years, many expected Homebase, and rivals such as B&Q, to benefit from this trend. However, this has not materialised.

Homebase has been accused of not possessing a good enough online business, which has seen it fall behind others. Kingfisher, the owner of B&Q, for instance, also owns Screwfix – where tradesmen can order online building material and tools from a catalogue and then go to a counter in a B&Q store to pick them up.

What does YouGov’s BrandIndex tool indicate about Homebase’s struggles? And what does it point to in terms of reasons behind the decline?

YouGov’s Buzz metric shows that the dramatic news of store closures has impacted upon consumers. Their score fell from 2.5 to a rating of minus 1.7 among all respondents. This means that consumers may be reticent about buying from the brand in the future if they hear a bad press surrounding it.

Some retail experts believe that it is particularly younger consumers who are less inclined to undertake any DIY project.

They are more likely to employ a tradesman to do any necessary work.

John Walden, the chief executive of Homebase’s parent company Home Retail, speaking after the closures were announced, said: “It’s younger people, people who are time-starved, who are more likely to look for third-party help.”

Another theory suggests that the older age group are more likely to be homeowners, and therefore more naturally inclined to be interested in making home improvements.

One way to explore this theory is to look at the respective Purchase Intent scores for the different age groups BrandIndex measures. Here we seen clear variance between the over-50s and the 18-34 group.

While this may not be conclusive, and it is clear there other major factors at play in the struggles Homebase has encountered, it still appears that the DIY sector as a whole needs to consider how it is going to win around younger consumers and how to get them engaged in home improvements.