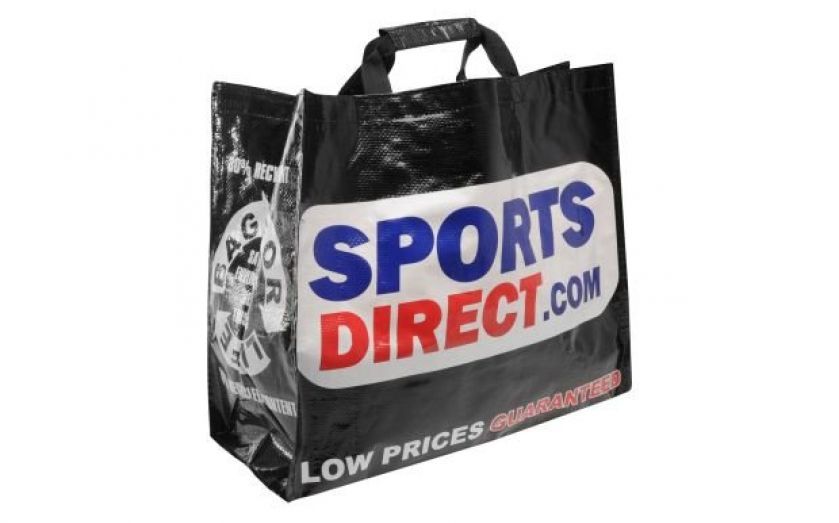 Brokers to stock-market listed companies tend to stick around for the long-term, so when they exit abruptly there is usually a good reason for it.

Canaccord’s departure from Quindell appears to have taken the market by surprise, but its decision to go follows a controversy over share-dealing by the directors.

In May 2008, less than 18 months after a flotation, Credit Suisse quit as broker to Sports Direct, the bargain sports retailer run by billionaire Mike Ashley. Its £930m IPO was dogged by controversy, with the retailer’s share price trading below its 300p issue price initially. While the Swiss bank did not give a reason, its departure coincided with Sport Direct’s breach of corporate governance guidelines and being censured by the Office of Fair Trading for deceptively using “closing down” signs in windows.

Last year, both Deutsche Bank and Morgan Stanley resigned as the brokers for mining group ENRC after the company faced a fraud inquiry and a possible takeover by major shareholders. Sources said Deutsche departed once it became clear that ENRC was not hiring the bank to help field the potential takeover offer.

Morgan Stanley is said to have left in line with the Wall Street practice of stepping down if a client faces a fraud probe. The resignations marked the end of a relationship that saw the banking pair float ENRC on the London market in 2007 for 540p a share.