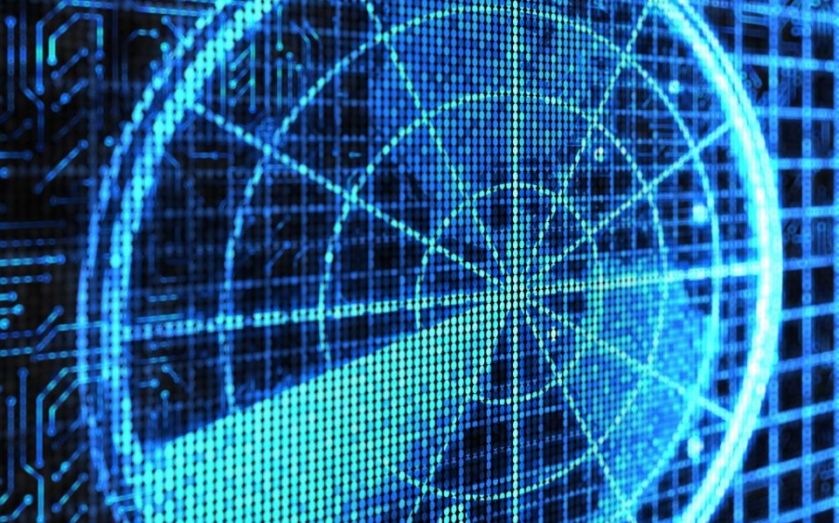 The definition of “Correction Territory” is when a market sees a downward move from a recent high of 10 per cent or more. Being down over 15 per cent since its high in April, for example, the broad-based European Stoxx 600 index is now officially in correction. But with many European stock market indices down 5-7 per cent last week, and with further falls yesterday, when does a correction become a buying opportunity?
Most of my guests still think European stocks will move higher, but many caution to stay away from commodities. Chinese data continues to be weaker than expected, and China is not only the world’s second biggest economy, but the world’s largest metals consumer too.
Read more: FTSE rises as hangover sets in
Christopher Mahon, director of asset allocation research at Barings, thinks “it is unlikely that Chinese GDP figures are anywhere near their 7 per cent target, and are probably not even close to the 5 per cent area that is now consensus.” As such, he argues that you should continue to add to your European stocks portfolio, but should avoid those companies with exposure to China.
Mahon also thinks you should look to buy companies that pay out big dividends, as a negative interest rate environment means they become much more attractive. When I asked whether the pressure on commodities will persist, he said people are acknowledging the severity of the global slowdown – pointing out the 20 per cent drop in rail freight, the 15 per cent drop in Chinese residential construction, and the 3 per cent drop in global car sales year on year. “There is nothing on the other side of the equation that is accelerating to offset these slowdowns,” he says.

The wild card this year has been oil. Exactly a year ago, the NYMEX oil contract was just shy of $100 per barrel. Fast forward to the end of last week, and WTI light sweet crude fell below $40 per barrel for the first time since 2009.
While most still support the view that oil could go lower based on the main producers continuing to churn out more supply than there is demand for, Dennis Gartman, editor/publisher of The Gartman Letter, has changed his view – going from bearish to bullish in his latest publication, “because the term structure shifts mandate that we do so”.
The Letter states: “as prices have fallen, the contangos [contango being the usual situation where the future spot price is below the current price] in both Brent and WTI have narrowed… which we now see as a sign of impending strength”.
The Gartman Letter also highlights that they will be watching rig counts in the US “for any signs, finally, of reduced production of crude”. They’ll be paying more attention to the natural gas market too, as “any signs of strength [in natural gas] shall add to our nascent enthusiasm for crude oil.” Perhaps you should be watching too.
Share
Tags: Chinese economy Global market turmoil Trading Archive