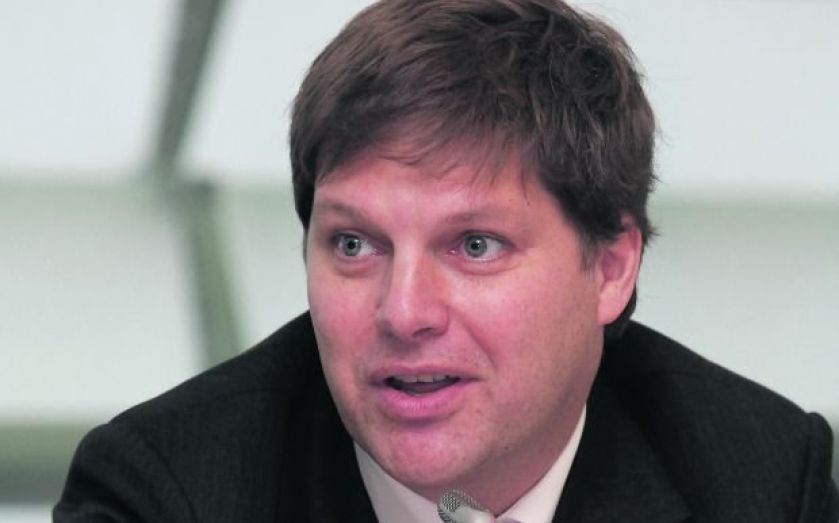 What’s it like to go for lunch with Warren Buffett? Aquamarine Capital fund manager Guy Spier knows, and it cost him only $216,000. Spier and friend Mohnish Pabrai were successful in Buffett’s annual lunch bid in 2007, with all proceeds going to charity.

Was it worth it? “Absolutely. It’s hard to calculate the ROI but over time it’s been worth it, partly because of the people I’ve met,” he told The Capitalist.

“I was very nervous to meet him. I wanted him to like me but I was afraid he’d look at me and see Gordon Gekko but he was incredibly en­thus­iastic, a bit like a grandad.”

Spier is on the publicity trail for his book, The Education of a Value Investor. Having worked at “gruesome” DH Blair & Co on Wall St and now based in Zurich, he’s seen it all and wants to be a responsible banker.

But how does he feel about old classmate David Cameron? “I did economics tutorials with him at Brasenose. It’s hard to say – ‘there’s my classmate, I did better than him [Cameron got a first, but Spier got a first and a prize] and he’s PM, what am I doing?’ But I’m living a good life.”

Dropping $200k on lunch with Buffett? We’d be inclined to agree.