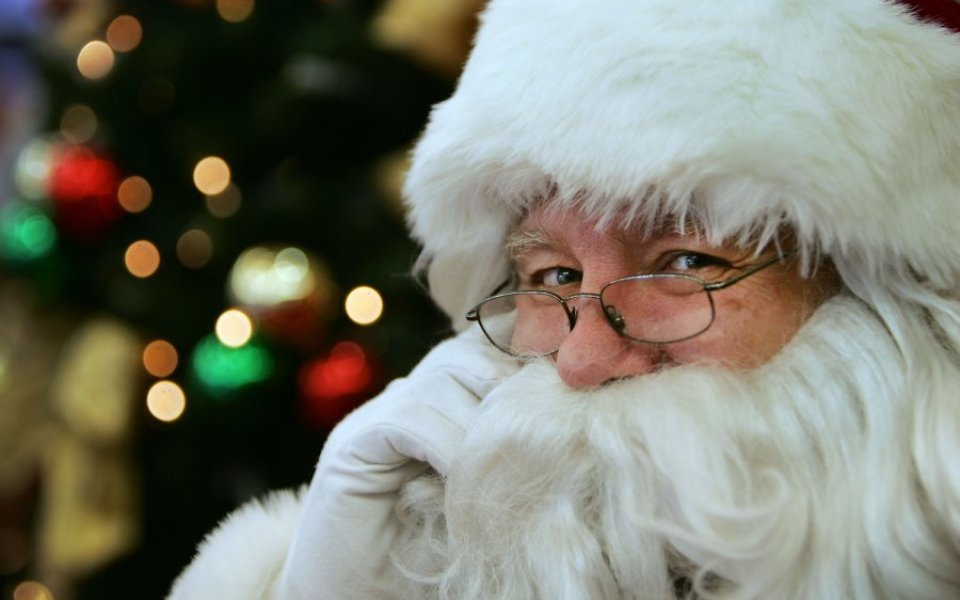 In the United Kingdom Father Christmas is sometimes more commonly referred to as Santa Claus, or just plain old Santa.

But around the world people may not recognise either name for the man who delivers Christmas presents.

Well, to avoid confusion, a 26-year-old Czech by the name of Jakud Marian has created a simple map to show what the names are across Europe. 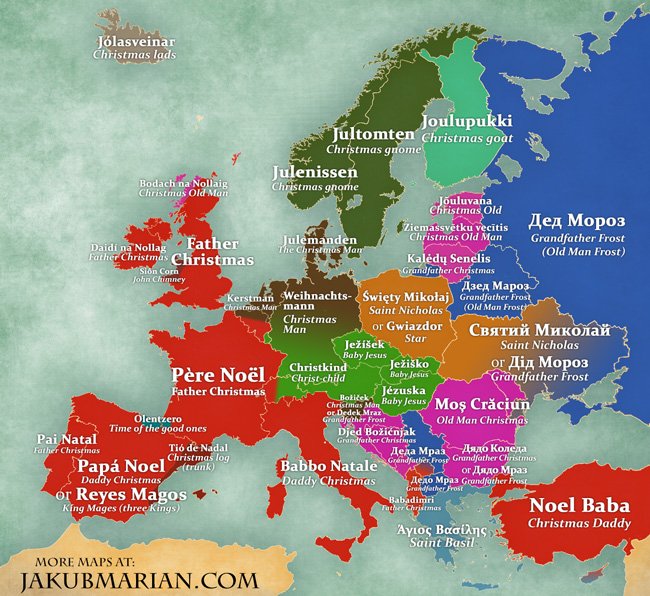 Marian translated the names into English and posted them on the map. He said: "Each country (or region) has its own traditional Christmas gift-bringer. Some of them are quite nice, such as the British Father Christmas, others are outright weird, such as the Catalan “defecating log”, but all of them are equally interesting."

The legend of the man the UK calls Santa can be traced back hundreds of years to St. Nicholas. Born in Patara in modern-day Turkey, he was left a vast wealth when his parents died, which he used to help the poor, needy and sick.

After a number of years he became known for miracles involving children and sailors, becoming patron of both groups. His legend grew into the variations known around the world.