What is ‘fake’ and what is ‘real’ in financial markets? 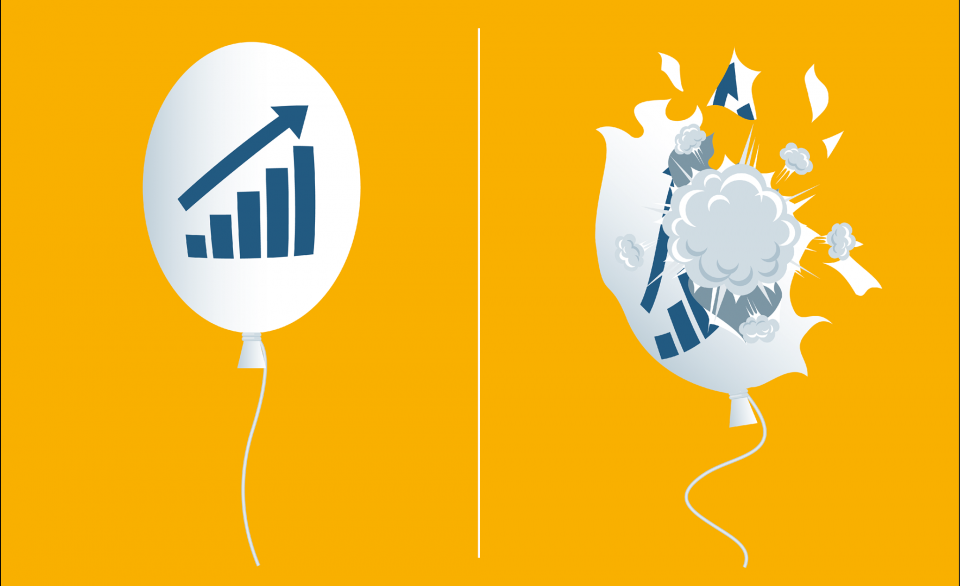 I re-watched the Orson Welles docudrama ‘F for Fake’ the other day. The 1973 film is an exploration of what is fake and what is real in the art world.

I was curious to see how it held up in the age of fake news.
Well, the movie doesn’t have much to say about fake news, but it does reveal quite a lot about financial markets, bubbles and our interest-rate environment.

One of the concepts the film examines is how a forged piece of art can be passed off as authentic. What the forgers need is an expert to authenticate the forgery and then an art dealer to sell it as real to unsuspecting investors and collectors.

See where this is going? The financial industry has true entrepreneurs who create products and services that improve lives and progress society. Then there are fake entrepreneurs (or managers) who increase the market value of the companies they work for — and their personal financial wealth through higher share prices — without creating anything new. They tend to accomplish this by cost-cutting and M&A.

What these fake entrepreneurs need are experts (or analysts) to certify that their actions constitute authentic added value. And they need stockbrokers to sell fake progress as the real thing to unsuspecting investors. If the stockbrokers are successful enough in pushing up the share price or of the market as a whole, it will become so detached from reality that some analysts will call it a bubble. Which is another important concept ‘F for Fake’ explores.

When is a fake a fake?

When is a bubble a bubble?

In the art world, a fake is a fake when the consensus opinion of experts declares it as such. As Oja Kodar asks in the movie: “If there weren’t any experts, would there be any fakes?”. Without experts, all art would be real.

A friend told me he is trying to find a way to classify bubbles before they burst. What if bubbles can only be identified based on their bursting? No bursting, no bubble. In today’s financial markets, we live in constant fear of the low interest-rate bubble bursting. Wary of extremely low or even negative interest rates, many analysts and economists expect a massive devaluation of assets once interest rates normalise.

How long do low or negative interest rates have to hang before they become real? What if this isn’t a bubble or historic aberration but a permanent reality?

What if all these assumptions are wrong? In a fascinating must-read, Bank of England visiting scholar Paul Schmelzing challenges each of these doctrines. He compiles data on global real interest rates and the difference between real economic growth and real interest rates spanning more than 700 years. His extended timeframe and reliance on primary data paints a very different picture of the above assumptions.

Again, if Schmelzing is correct, ‘normal’ real interest rates are not coming back. Instead, they will eventually turn negative on a global scale. And they will stay there for a long time — with only occasional cyclical upward swings.

In a finding that may be even more consequential for investors, Schmelzing also demonstrates that the difference between real interest rates and real economic growth (R-G) is not constant at all, but also steadily declines. The current level of R-G is effectively a little high, which suggests that it will continue to fall in the years ahead.

This is of immense importance because it hints at several critical trends:

These are all big ‘what ifs…?’. But should Schmelzing’s analysis be right, we might have to fundamentally reconsider what is real and what is fake in financial markets.