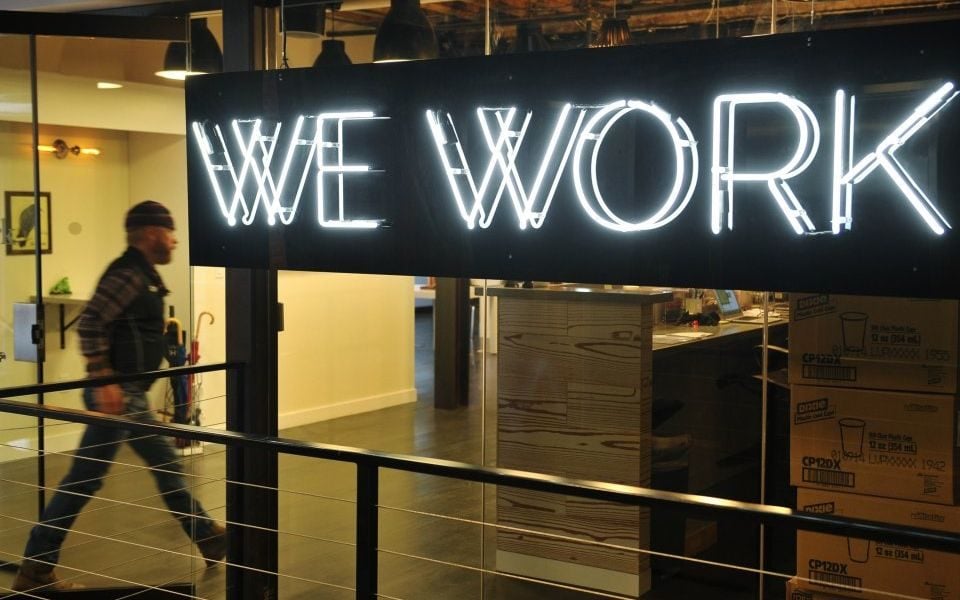 The We Company, the parent company of office space provider Wework, reported losses of $264m (£205m) in the first quarter of this year ahead of its highly anticipated stock market debut later this year.

Net losses fell by $10m from $274m last year as revenue continues to double annually and the number of large customers doubled from two years ago.

Read more: The NHS needs to act more like WeWork

The New York-based firm, which operates co-working offices across London, reported that revenues rose to $728.3m in the first three months of the year.

Memberships jumped to 466,000 between January and March from 219,000 last year and memberships from enterprise clients representing companies with at least 1,000 employees rose to 175,000, representing 40 per cent of the company’s customer base.

Wework’s first quarter results were published on the same day that the company announced it was launching a $2.9bn (£2.26bn) property investment platform.

The We Company announced the venture in partnership with Ivanhoe Cambridge, the property arm of Canadian pension fund manager Caisse de Depot et Placement du Quebec (CDPQ), which is providing “substantial capital and support” to the platform.

The platform, which has been named Ark, will be majority owned by The We Company and chaired by Rhone Group managing director Steven Langman.

“Ark has been set up to capitalise on that opportunity and allow us to provide different partnership options for the real estate community to participate in the growth and expansion of The We Company.”

Wework, which was recently valued at $47bn in a private fundraising round, filed confidentially for an IPO in April.

Read more: Wework eyes up fintech in business rebrand as The We Company

However, concerns have been raised about the sustainability of Wework’s co-working business model, which is based on short-term revenue agreements and long-term loan liabilities.

The New York firm posted a net loss of around $1.2bn in the first three quarters of 2018.