Wanted: A new national statistician to restore the public’s faith in data 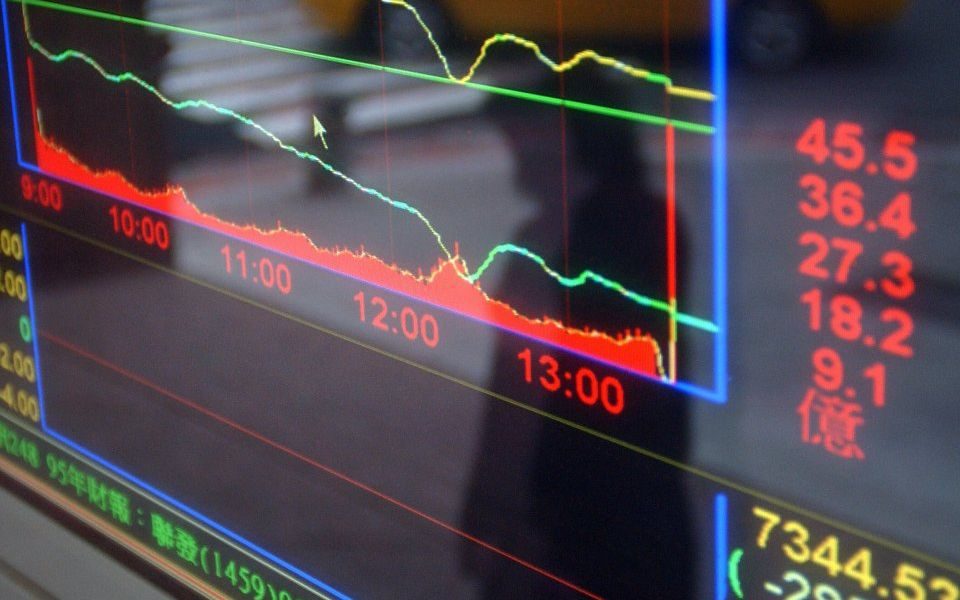 The government has failed to find a new national statistician to oversee the UK’s numbers.

And it’s not hard to see why – although the salary of £160k sounds attractive, data nerds can command much more in the private sector, without the additional headache of being in the public spotlight.

The job of overseeing the UK’s statistics, while dealing with the politics of parliament and Whitehall, all the while running the operations of a big organisation, is obviously a daunting one. A look at the recent House of Lords committee report into inflation measures, which was damning of the UK Statistics Authority, shows the kind of public and political scrutiny that the professional body is under.

Having said that, this is a role that is vital to the UK economy and society. All the big challenges of the day, from reducing knife crime to tackling climate change, need us to have reliable information.

So what would a new incoming stats chief have to deal with?

In the short term, they will need to negotiate a new spending settlement in Whitehall’s Comprehensive Spending Review, and ensure that the preparations for the Census in 2021 are on track. But as well as delivering on these tangible objectives, they’ll have a harder job: to transform the capabilities of the entire system.

Data in government is no longer some backwater role. Many of the most valuable companies in the world are driven by data, and the public sector is now also recognising statistics as a source of value in formulating policy.

The new national statistician will have to make the Office for National Statistics much more innovative in how it gathers and analyses data, especially using new kinds of digital data sources that didn’t even exist 20 years ago.

At the same time, the public is more suspicious about data than ever after the Cambridge Analytica scandal, and so they will need to show that ethics and good governance underpin how statistical data is gathered, shared, and used.

Once they’ve worked out how to get that data, there are all sorts of statistics that could be improved.

At the moment, if you want to find out the data on your neighbourhood, there isn’t an easy single source to get it all in one place.

The recent local election data was not easy to analyse, as it is all published on different council websites.

And, as the journalist Caroline Criado Perez has outlined in her new book, too much data does not take women properly into account.

So the new statistics chief will have to get statisticians to talk to the public about what we the people care about, and make sure that they give us the numbers that we want, in a way that we can understand, going beyond muddy averages.

In an era when people are increasingly worried about “fake news”, the new national statistician will have to judge success not just by whether they collect the right numbers, but if they can actually get through to the public. Research conducted by the Royal Statistical Society with Ipsos Mori showed that on many issues, such as crime or teenage pregnancies, public perception is completely out of kilter with what the data shows.

The final challenge for an incoming national statistician will be to build more statistician leaders. That way, when we are recruiting their successor in five years time, we won’t face the same problem of a shortage of candidates willing and able to do this crucial job.

If the UK is to succeed into the future, it needs to be a data-driven country. The job facing the next national statistician may be challenging, but it is critical for the UK’s future.

In the absence of good official statistics, we’d be driving without a speedometer.