Want to empower women? Fund them 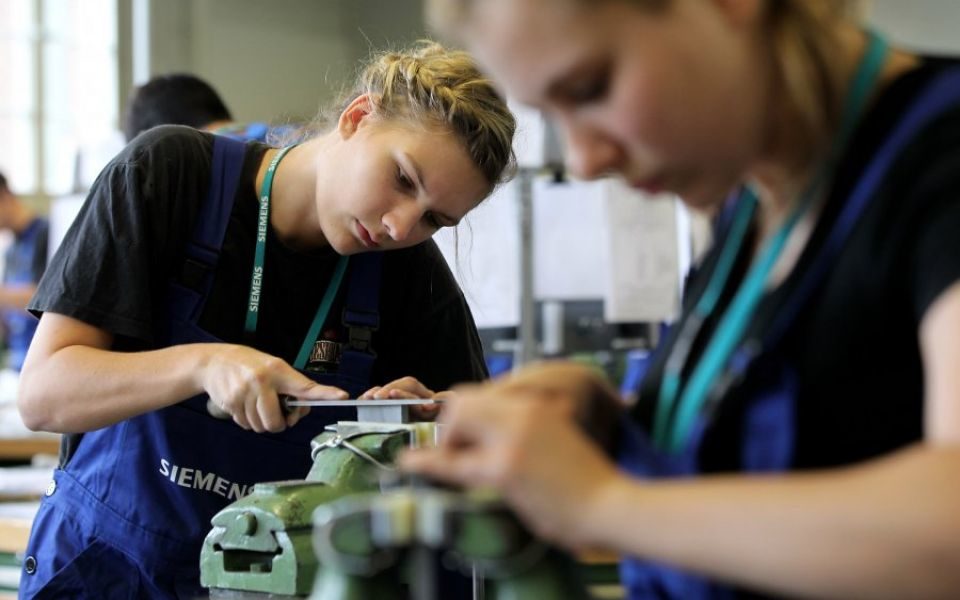 In the century since the first International Women’s Day was celebrated, the UK has taken great strides towards gender equality. From the right to vote to equal pay, across many fields the battle has been won.

Since the Sex Disqualification (Removal) Act of 1919, women have moved into paid employment outside the home in ways that previous generations could only imagine.

Many column inches will today be dedicated to the inequality between the sexes and to this year’s International Women’s Day theme: Balance For Better. In plain English, this means backing women in business, and encouraging gender balance in wealth as a way for economies to thrive.

There will be complaints over the “gender pay gap” and demands for boardroom quotas. These can present a distorted picture of the challenges facing women in the workplace, and cloud what would otherwise be a cause for celebration.

Yes, older women still suffer the effects of early-career discrimination when attitudes were less enlightened. And an unequal division of household labour and childcare responsibilities contributes to a motherhood pay gap.

But women out-earn men in part-time work, and the pay gap for full-time women aged 22-39 is negligible.

And for all the calls for mandatory quotas, progress has been made in the boardroom too – we are steadily seeing more women in positions of power.

But one area where the pace of change hasn’t caught up is entrepreneurship. Business ownership is one of the last remaining pieces in the puzzle for female empowerment.

The Rose Review – undertaken by RBS and the Treasury and published today – reveals some worrying trends.

Female-led firms are on average only 44 per cent of the size of male-led businesses in terms of their contribution to the economy, and male-led SMEs are five times more likely to scale up to £1m turnover.

If the long tail of small firms is indeed partly to blame for the UK’s low productivity growth, there is a strong economic case for ensuring that female-led businesses grow.

Few would question that women and men make equally capable entrepreneurs. Yet women still face obstacles, especially in terms of access to finance.

As the Rose Review highlights, less than one per cent of UK venture funding goes to all-female teams. Worryingly, studies are repeatedly showing that women are perceived – wrongly – as a less bankable investment.

But it’s not all doom and gloom. In fact, a report out last month from the Center for American Entrepreneurship gives cause for quiet optimism.

We don’t need drastic action to ensure equality in business ownership. Instead, we need more readily available information. As the Rose Review suggests, a digital one-stop shop could collate existing schemes and initiatives, and tailor content to each visitor.

We also need more networks – or at least, to connect and scale existing ones. With cold submissions six times less likely to result in funding, widening access to networks will drive investment into female-led businesses, giving aspiring entrepreneurs access to a wider pool of potential mentors.

The trouble with days like today is that the rhetoric is too often concerned with what women can’t do as opposed to what they can. As head of the Female Founders Forum, I meet countless inspirational women at the helm of thriving businesses.

With better access to investors, support, great role models and networks, many more will follow in their formidable footsteps.