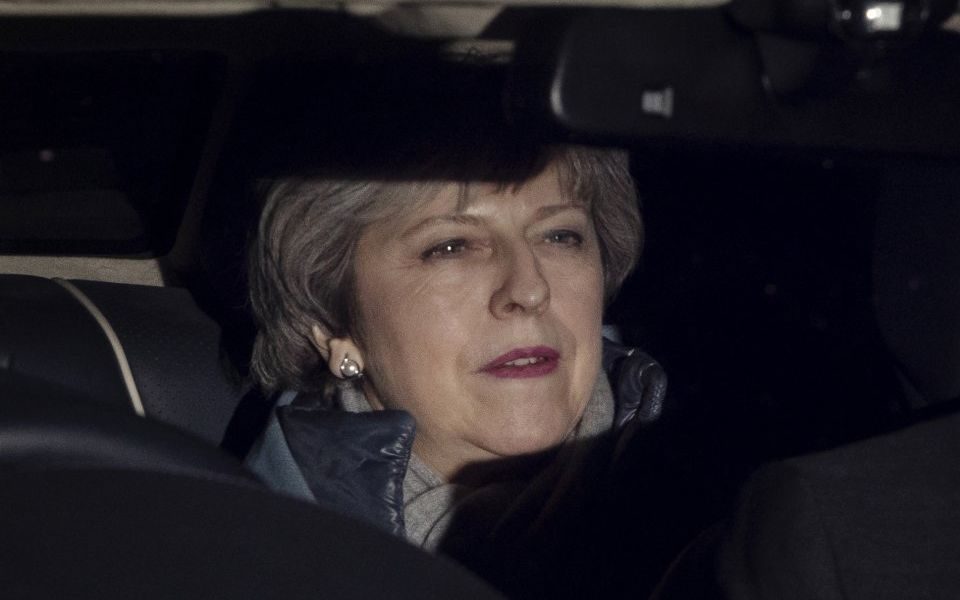 The head of the Vote Leave campaign has urged MPs to swing behind Theresa May’s withdrawal agreement, saying Brexit has “never been at greater risk”.

Matthew Elliott, the former chief executive of the official Brexit campaign that had the backing of Michael Gove and Boris Johnson, said the UK’s departure from the European Union “probably won’t happen” if MPs vote down the Prime Minister’s deal for a third time next week.

His words were echoed by chancellor Philip Hammond during a separate TV interview. "It's the final chance to do this deal without having to have a long extension of the Article 50 period," Hammond told the BBC today.

Elliott warned that another failure of May’s deal would force the UK to ask the EU for a long extension, “in exchange for which it is likely to impose horrendous conditions — permanent membership of the customs union, a second referendum or even another Brexit bill on top of the £39bn we have already promised”.

Writing in the Sunday Times, Elliott said the deal was “far from perfect” but that he would rather opt for the “risk of a customs union later” with May's deal than the “very real risk of a permanent customs union now”.

“The choice isn’t enviable, but the safer option is clear," he said.

Divisions have widened among Brexit-backing MPs this weekend, after a number hinted they could change position and vote for May’s deal if it is put to parliament on Wednesday.

Former Cabinet minister Esther McVey said she had been persuaded to change her mind over the Prime Minister’s deal due to MPs’ “cynical” votes last week to extend Article 50 – the mechanism that allows the UK to leave the EU – and to reject a no-deal Brexit.

“We either vote for this bad deal or get no Brexit which would fly in the face of democracy,” she tweeted. “For that reason with nose held I will have to vote for the deal.”

Her comments were echoed by Tory MP and member of the pro-Brexit European Research Group Daniel Kawczynski, who told Sky News that Brexiters have been “outgunned” and “outmanoeuvred” by a Remainer parliament.

He said Brexiters should “bank” what they had already won and focus on the next phase on the negotiations with the EU.

Brexit heavyweights Iain Duncan Smith and Jacob Rees-Mogg were said to be “on the verge” of backing the deal, according to reports, which quoted one source as saying they were “both looking to rat”.

Read more: Hammond: It is 'physically impossible' for Brexit to happen on 29 March

Others were adamant that they would reject May’s deal, with Tory MP Andrea Jenkyns tweeting: “We voted to be free, not subjugation.”

Meanwhile, Labour leader Jeremy Corbyn signalled his party would back an amendment by Labour MPs Peter Kyle and Phil Wilson that could see May’s deal pass in the Commons on the condition it is put to the public in a second referendum.