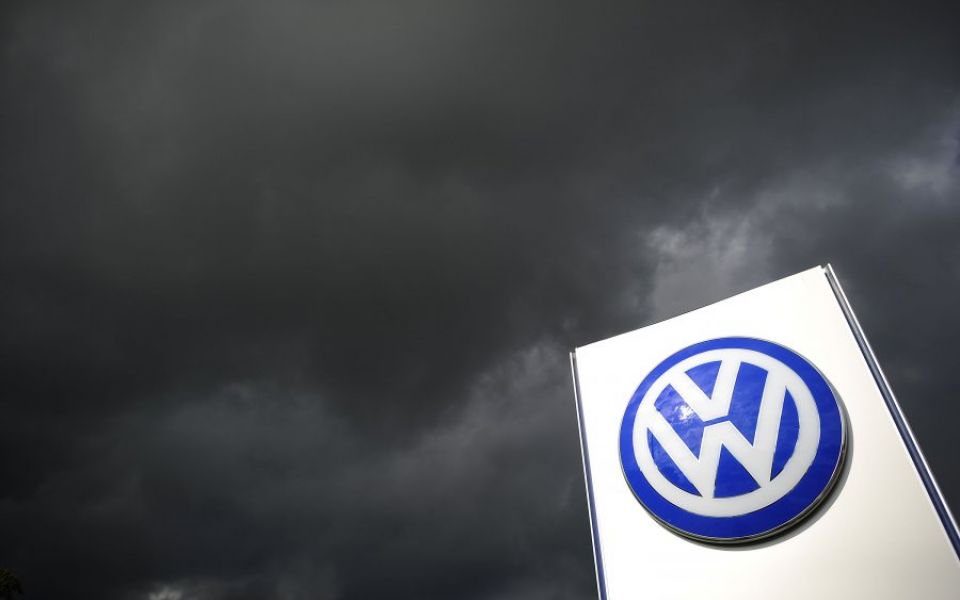 Volkswagen is pushing its electric battery suppliers to build factories with at least one Gigawatt manufacturing capacity, according to its chief executive.

Joint venture partners such as South Korean firm SK Innovation (SKI) would need to build a so-called gigafactory because “anything below that amount would make little sense,” said boss Herbert Diess on the sidelines of the Shanghai Auto Show on Sunday.

The world’s largest car maker would follow in the tracks of Elon Musk’s Tesla, which boasts Gigafactory 1, its massive factory in Nevada, as a cornerstone of its business.

Volkswagen will buy €50bn (£43.2bn) worth of battery cells for electric cars and has picked out SKI, LG Chem and Samsung SDI as battery cell suppliers as well as China’s Contemporary Amperex Technology (CAT).

The German company is repurposing 16 factories to build electric cars and plans to start making 33 different models under the Skoda, Audi, VW and Seat brands by mid 2023.

“We are considering an investment in a battery manufacturer in order to reinforce our electrification offensive and build up the necessary know-how,” Volkswagen said.

SKI is already building a battery cell manufacturing plant in the US to supply a Volkswagen plant in Tennessee.

SKI will supply lithium-ion battery cells for an electric car that Volkswagen plans to start making in Chattanooga in 2022.