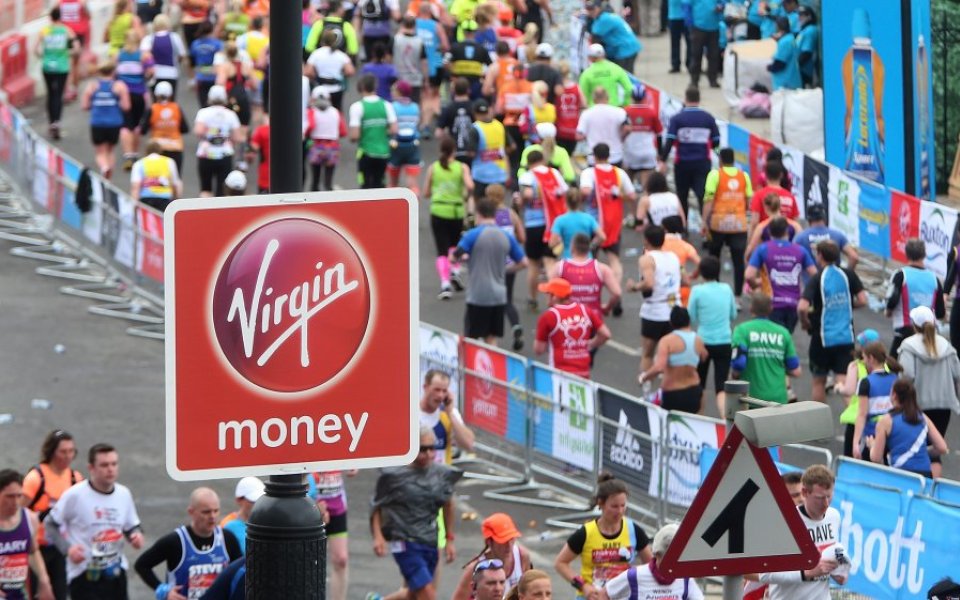 Virgin Money's share price leaped eight per cent this morning after posting strong figures for its first full year as a public company, with profits soaring as customer numbers climb.

The challenger bank said underlying profit before tax was up 53 per cent to £160.3m for the calendar year, while net margins rose to 165 basis points, from 150 in 2014. The bank grew customer numbers to more than three million in the year, and its net promoter score rose from +14 to +19.

As a result, the board is recommending a final dividend of 3.1p per ordinary share, bringing the total for the year to 4.5p.

In a sector full of woe, challenger banks such as Virgin Money are proving they have staying power.

Virgin Money listed in November 2014 with a share price of 283p and this morning rose to 370p, on the back of a succession of strong results. Last year's full year results revealed that it more than doubled profit and the group went onto eat up the mortgage market share. It also broadened its offering, entering the money transfer business in October last year.

But it's not been all plain sailing. It was among many challenger banks to suffer after the July Budget revealed a new corporation tax surcharge, causing share prices to plunge. Billionaire investors Wilbur Ross and Shanhope Investments cut their stake in the business in April, while chief financial officer Lee Rochford left in September.

Looking ahead, the business acknowledged there was "uncertainty relating to the potential for continued growth and profitability for banks of our scale in the sector" – highlighting the impact the surcharge will have on challengers – although the business is confident in its ability to grow independently.

Virgin Money also called on the CMA to intervene in the personal current account market, as part of the body's investigation into the current account and business banking sectors.

"This would open UK retail banking up to improved competition and it would go a long way to levelling the playing field in a way that would underpin strong competition and ensure that customers are better served in the future," the bank said.

Chief executive Jayne-Anne Gadhia said: "We have performed strongly against our objectives, including delivering market-beating growth in our core mortgages, savings and credit card businesses, maintaining the quality of our balance sheet and delivering a customer satisfaction rating among the highest scoring retail banks in the UK.

"Growth in our mortgage book outpaced the market as we continued to support demand for housing in the UK. Our savings franchise continued to flourish and deposit balances are now higher than at any point in our history. The success of our new credit card business, following the successful migration of credit card accounts to our own platform, means we now expect to grow card balances to at least £3bn by the end of 2017, a year earlier than planned.

"We will continue to put our customers at the heart of everything we do and look to the future with confidence."

Virgin Money has started life as a public entity strongly.