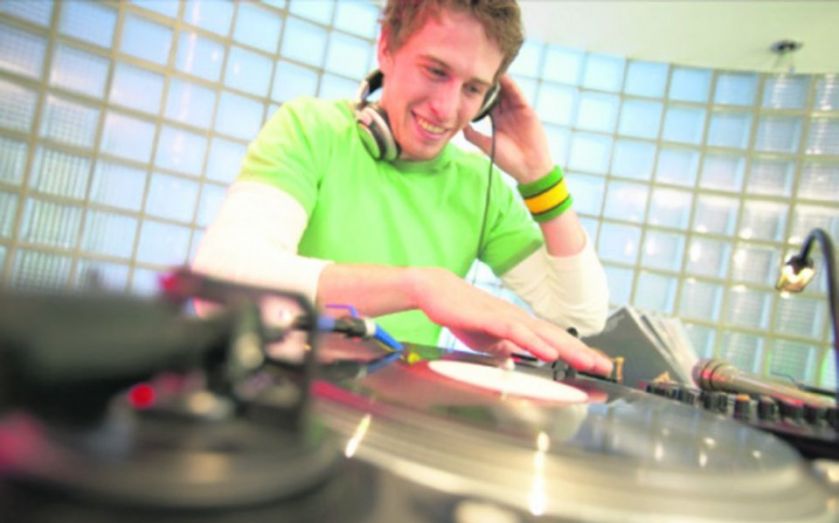 Once seen as the domain of DJs and Hackney hipsters, the humble record has returned to its former glory as a mainstream trend.

Past predictions that vinyl would go the way of the cassette tape have proved incorrect, according to John Lewis, which has reported a 240 per cent increase in turntables in 2015.

The department store stocked only one type of turntable during the 2000s, but its range has grown to eight models due to the spread of interest, as urban trendsetters and Home Counties buyers have all recently been dusting off their old collections.

In turn, vinyl records have been granted their own official chart, with Blur’s comeback album “The Magic Whip” currently at the top.