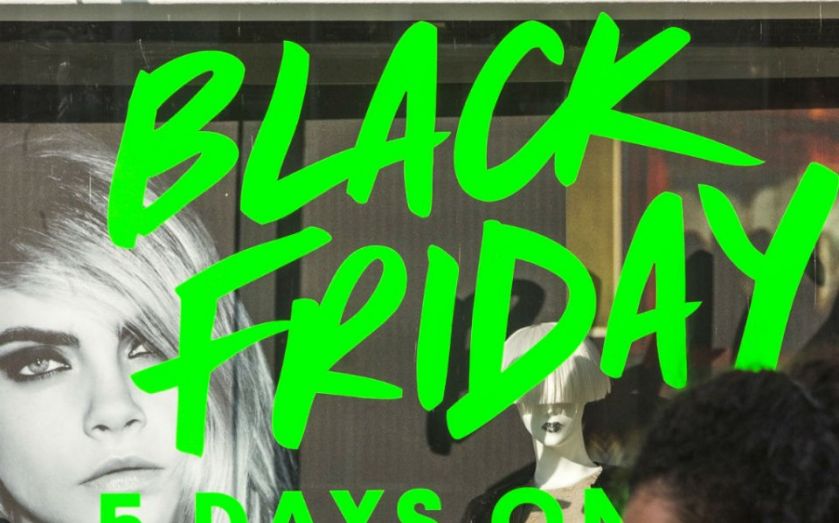 Not content with helping bring the horror of shoppingeddon to the UK in the form of Black Friday, Amazon is now attempting to create its own, even bigger version, with Prime Day.

Last year Black Friday went from being a US tradition us Brits mocked as the embodiment of America's tendency to take things to the extreme (and a day of sales so insane that people actually died), to a fully fledged "thing" in which the usual British reserve of polite queuing was abandoned like a wonky shopping trolley in favour of wild sale scuffles.

Supermarkets and high street favourites alike jumped on the Black Friday bandwagon, but it wasn't just shoppers who were left in tears as the cold light of January after the major shopping season indicated that mega sales did not mean mega profits.

They're not falling for it this time. There's little appetite among British retailers for another Black Friday-style shopping bonanza.

Already the Americans, as competitive as ever, have taken notice, with retailing giant Walmart taking on Amazon directly with its own offers today.

That's not a move mirrored by Walmart-owned British supermarket Asda.

Neither is it something that other businesses which went big on Black Friday, including Sainsbury's, John Lewis or Argos want to emulate. For now at least.

“Argos has its own promotional calendar to offer customers fantastic deals throughout the year,” an Argos spokesperson told City A.M. while John Lewis pointed to its existing promotions of 50 per cent on furniture and up to £500 of savings on TVs in store and online as part of its clearance.

"I can't imagine it would rival Black Friday, which was big in the UK because it had more retailers," Archer says of the promotion taking off last year after a long history in the US.

"Wherever Amazon ‎casts its  eye is a cause of worry and consternation to incumbent players; akin to an online Eye of Sauron" Shorecap's Clive Black says on the ever looming threat of the online giant. "The business is operated in an unconventional Teutonic manner, where shareholder returns in the near-term are foregone for a somewhat higher vision with the support of the majority of its investors.

"Accordingly, whilst Amazon Prime Day may not move mountains initially, it will be watched with more than passing interest we think. As for Black Friday, well that is another event that we sense is being re-visited by retailers, noting as we do the comments of John Lewis as to its commercial madness at times, all of which makes for good sport in a fast changing world'. 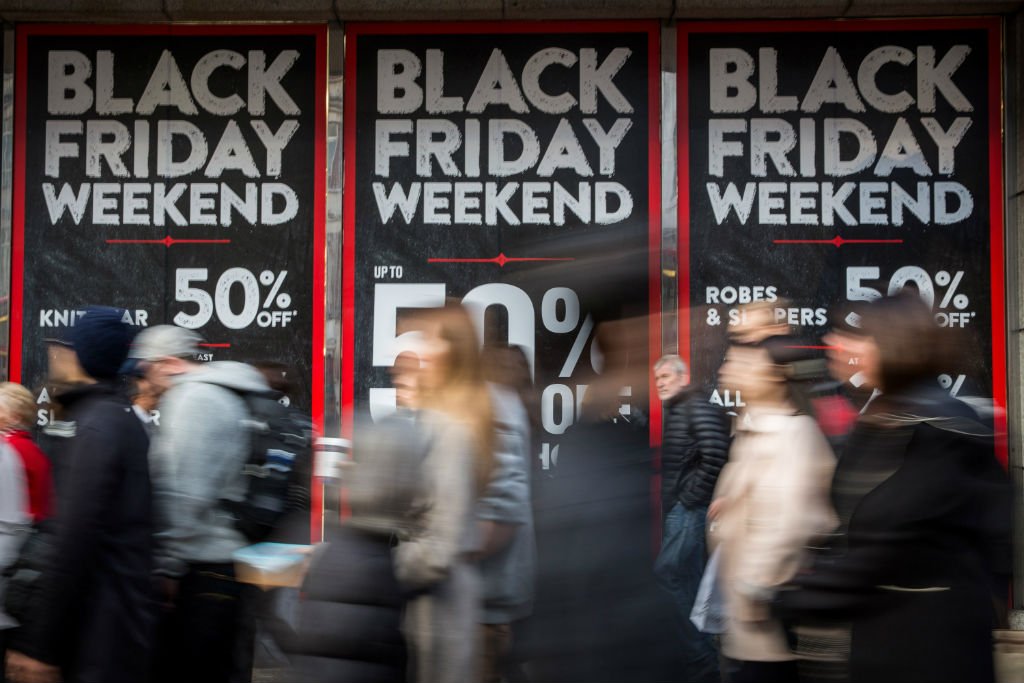 John Lewis boss Andy Street urged retailers to play down Black Friday, despite the day handing it its biggest ever shopping day in its 150-year history. Street said in January it was “not in the interests of retailers to continue to grow the pace of Black Friday at the expense of other weeks," and that profits wouldn't necessarily follow those record numbers.

The British high street experienced a sales slowdown in December – traditionally the biggest shopping time of the year – as spending shifted into November.

“It’s now clear that Black Friday did pull festive sales forward into November, and this created a challenging lull in spending with consumers waiting for future bargains,” KPMG's retail head David McCorquodale said in January after figures revealed the slowest growth in sales over the Christams period since 2008.

Archer says while Amazon may get a boost in Prime members as a result of the deal day, not only are retailers snubbing Prime Day they are likely considering how big they will go on Black Friday this year.

British retailers will likely be having a serious look at November and December sales to see just how much it brought sales forward or whether it was just a shift and what part a general recovery in the economy played as they approach Black Friday, says Archer.

We can continue our reserved and orderly manner of queuing through the summer then, for now. Black Friday is just four months away though.